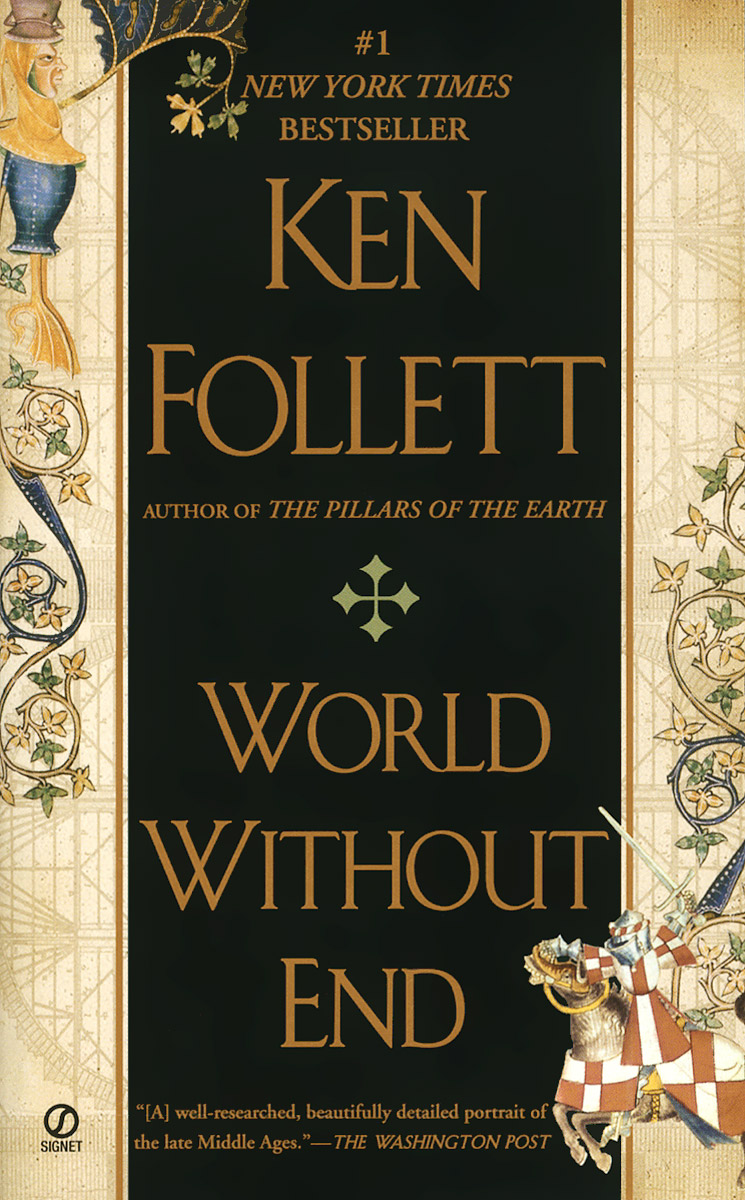 In 1989, Ken Follett astonished the literary world with The Pillars of the Earth, a sweeping epic novel, set in twelfth-century England, that centered on the building of a cathedral and the men, women, and children whose lives it changed forever. Critics were overwhelmed — "it will hold you, fascinate you, surround you" (Chicago Tribune) — and readers ever since have hoped for a sequel. At last, it is here... Two centuries after the townspeople of Kingsbridge finished building their.. описание на сайте интернет продавца

A New Voyage Round the World 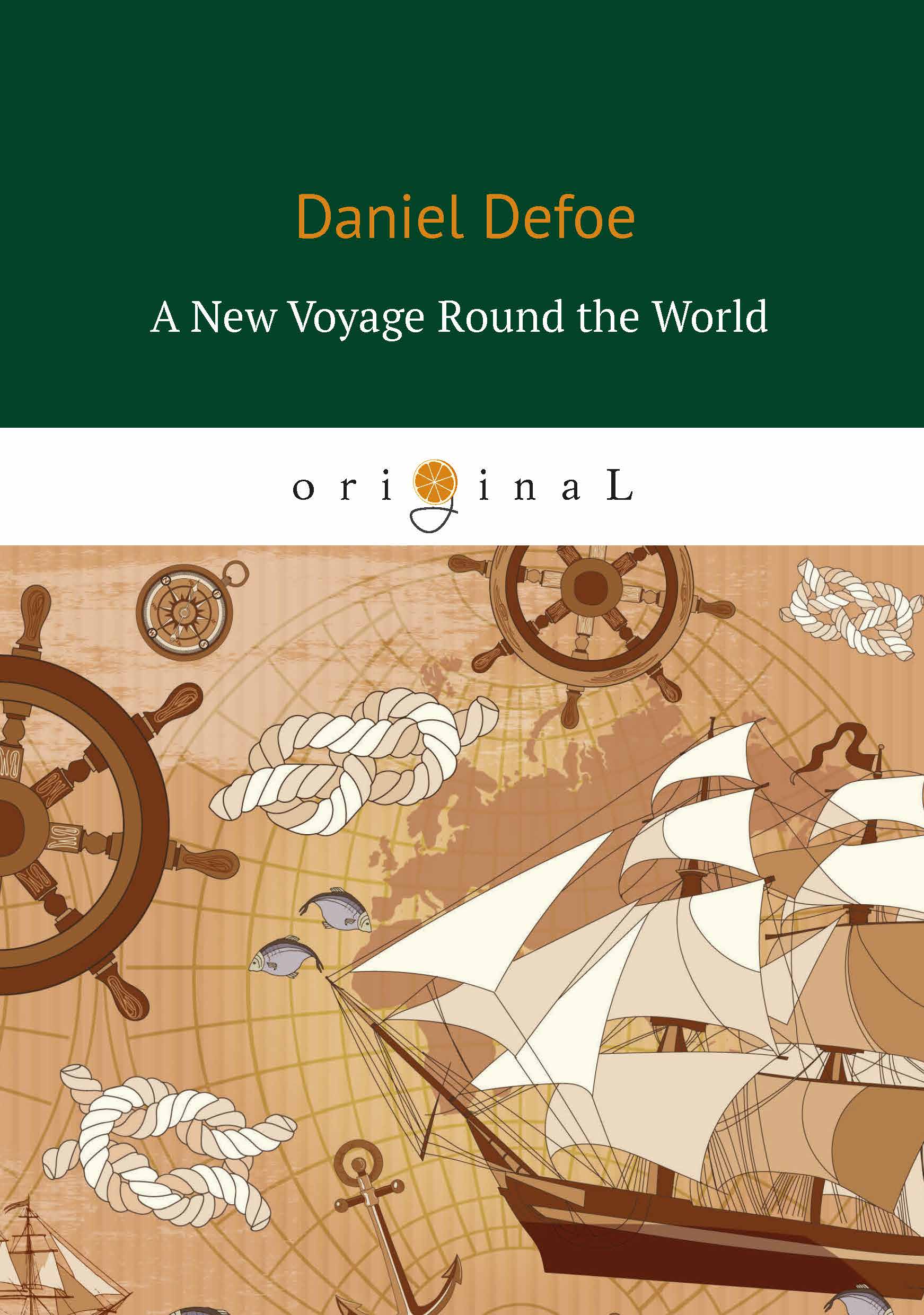 Daniel Defoe brings a lifetime''s experience to the tradition of travel writing as a businessman, soldier, economic journalist and spy, and his Tour Through the Whole Island of.. 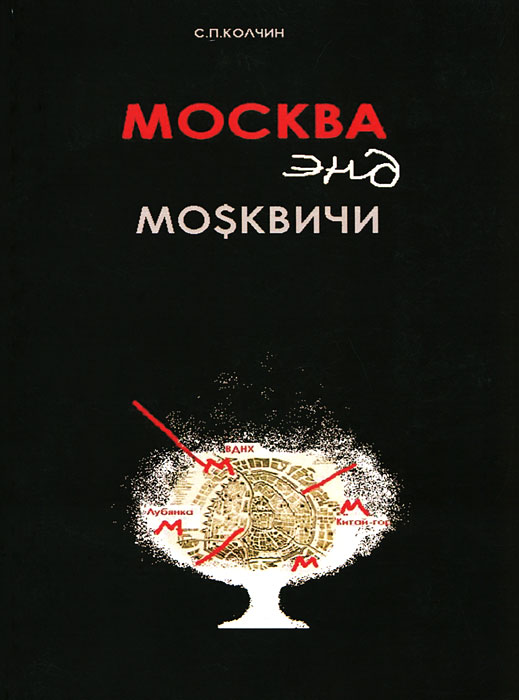 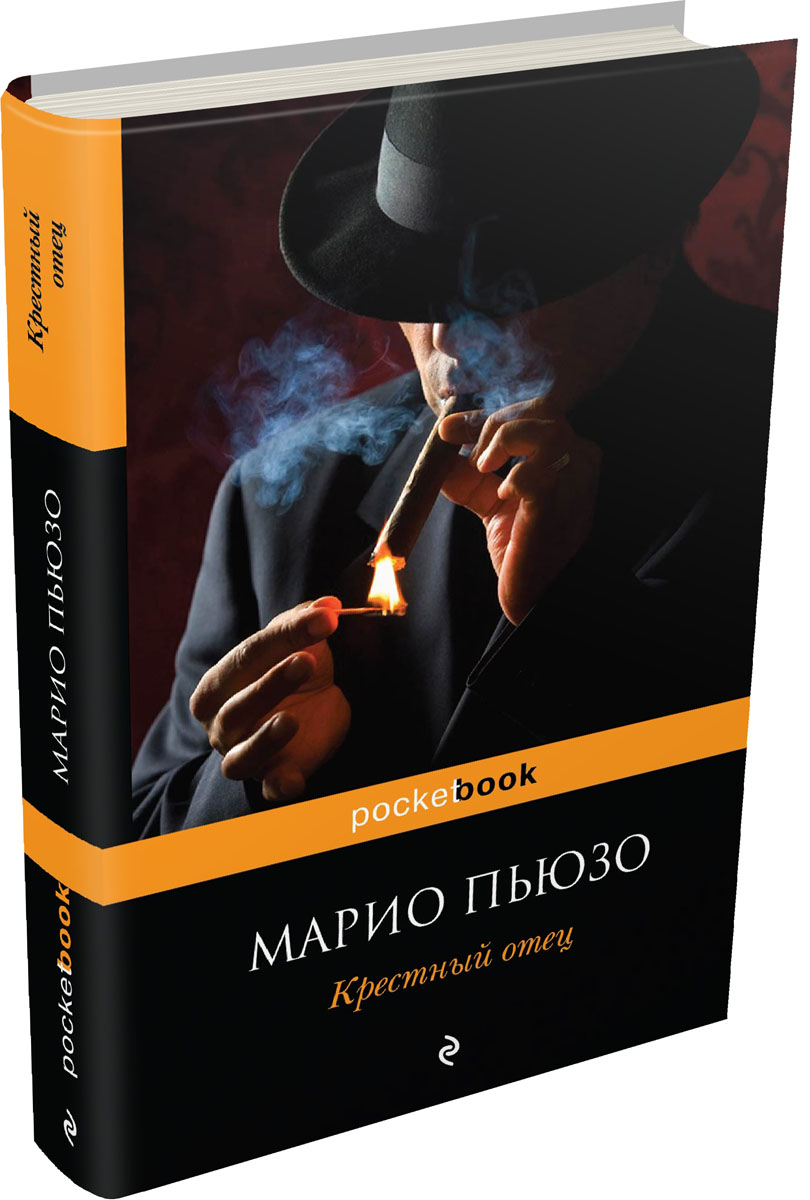 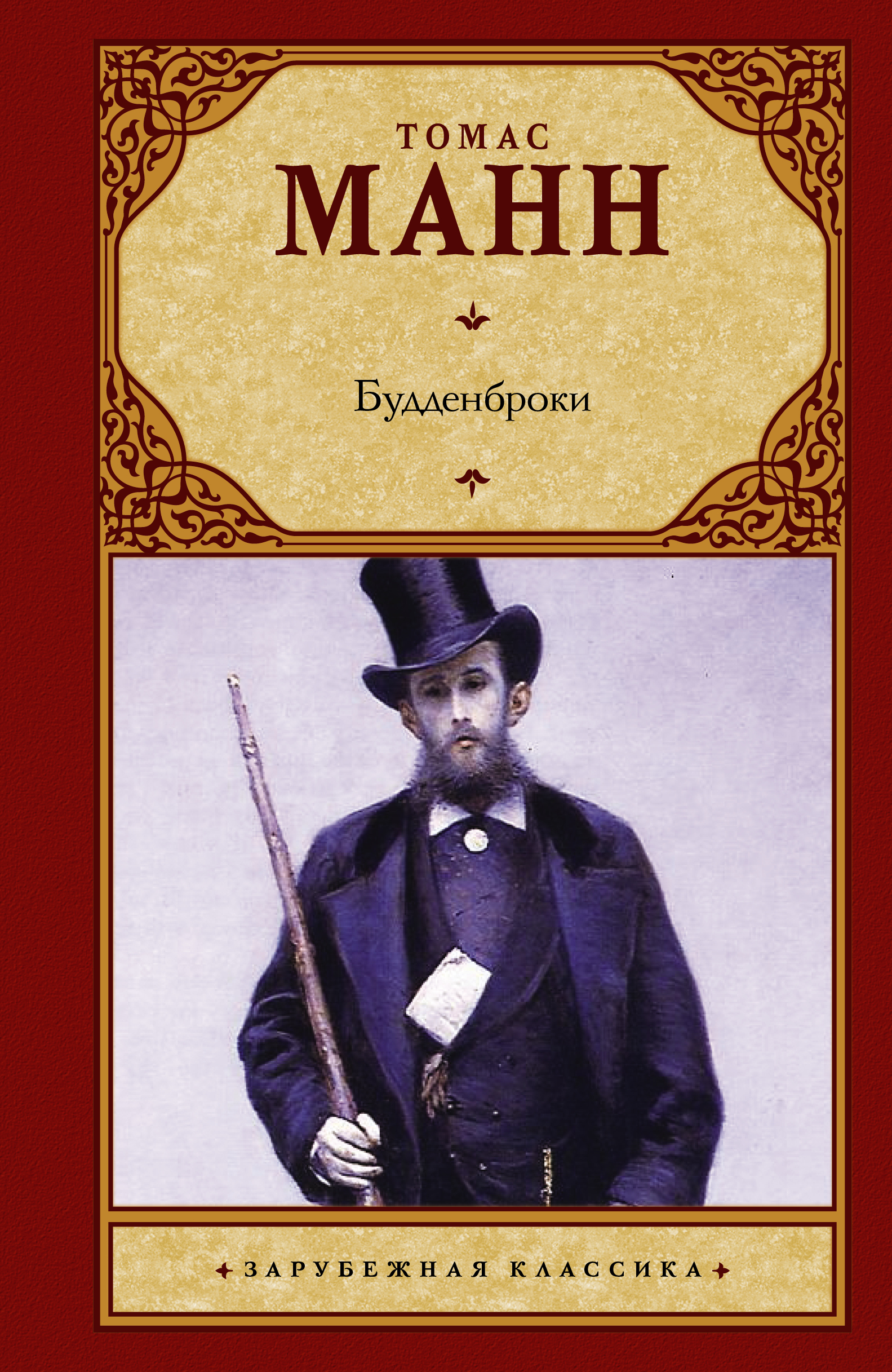 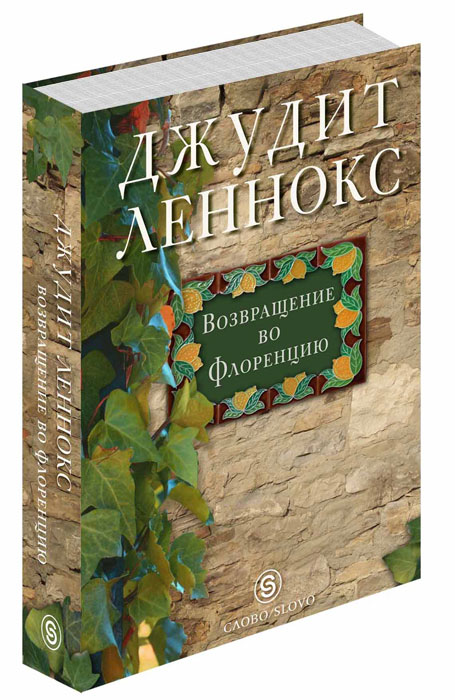 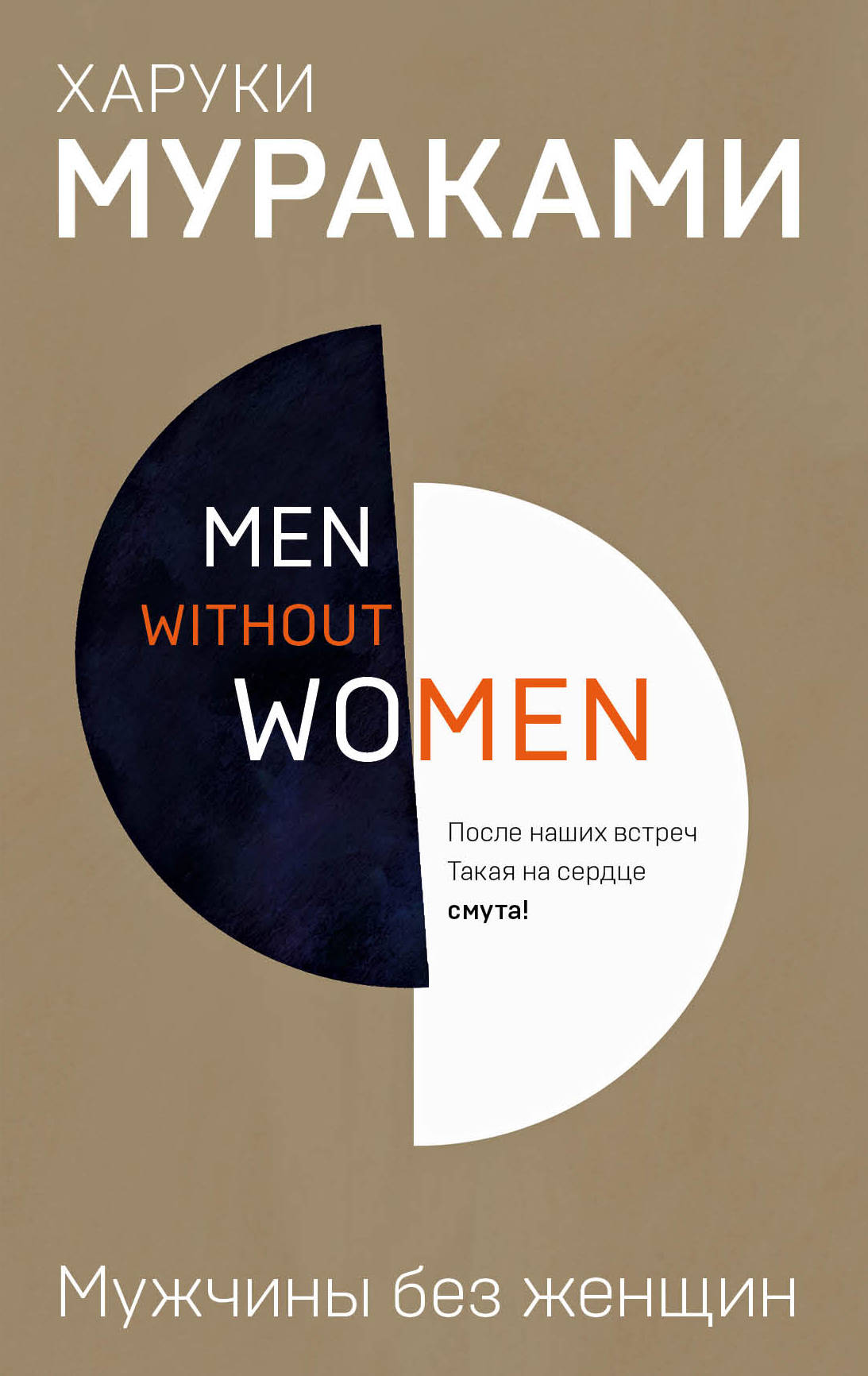