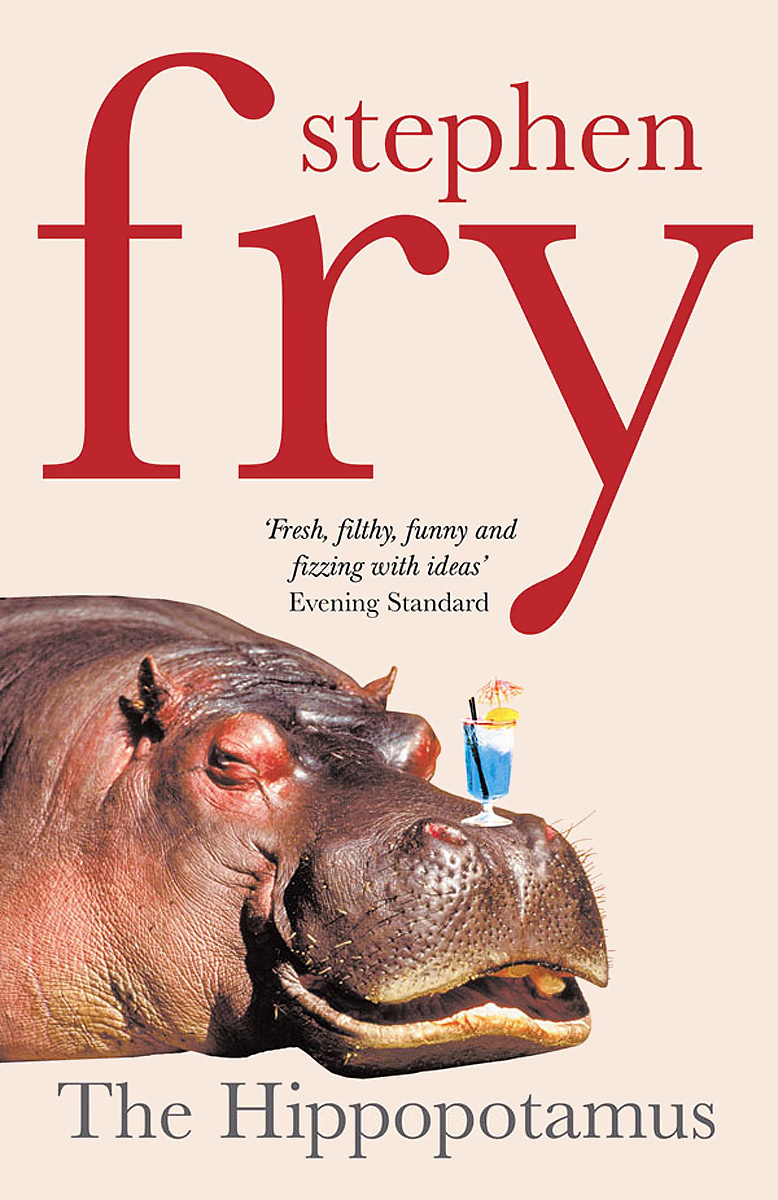 Ted Wallace is an old, sour, womanising, cantankerous, whisky-sodden beast of a failed poet and drama critic, but he has his faults too. Fired from his newspaper, months behind on his alimony payments and disgusted with a world that undervalues him, Ted seeks a few months repose and free drink at Swafford Hall, the country mansion of his old friend Lord Logan. But strange things have been going on at Swafford. Miracles. Healings. Phenomena beyond the comprehension of a mud-caked.. описание на сайте интернет продавца 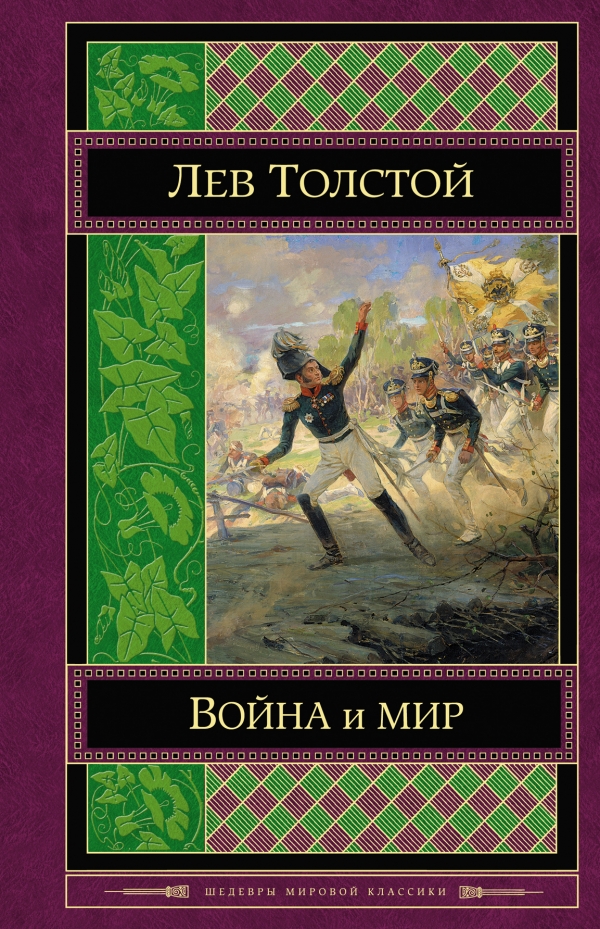 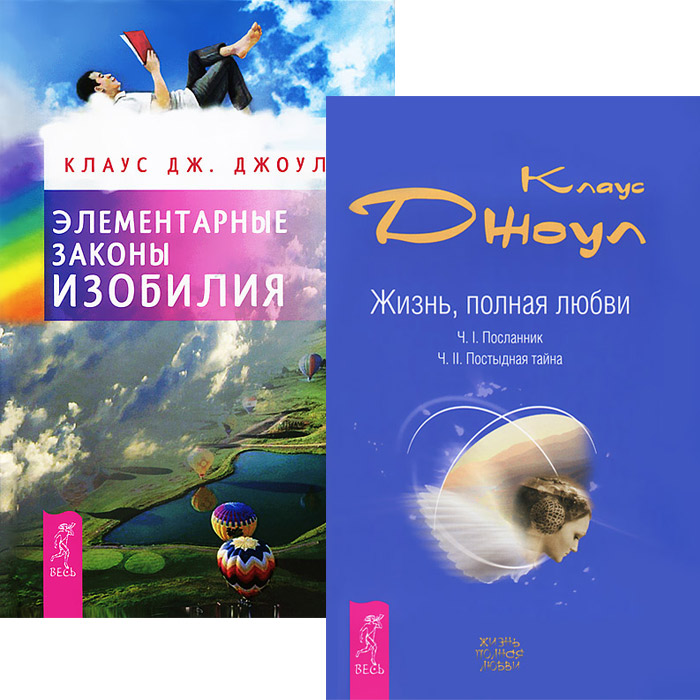 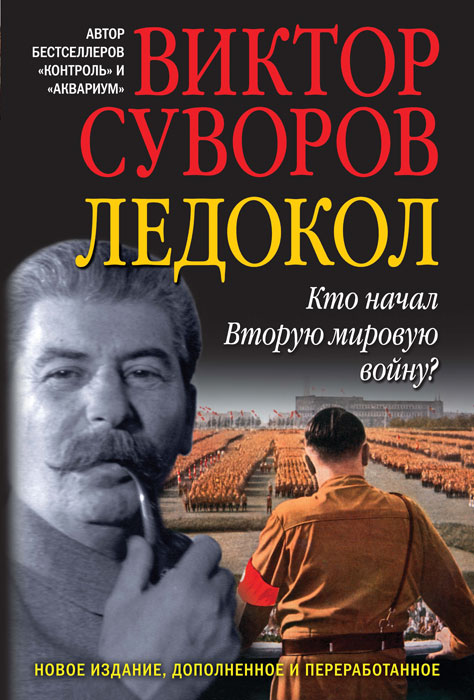 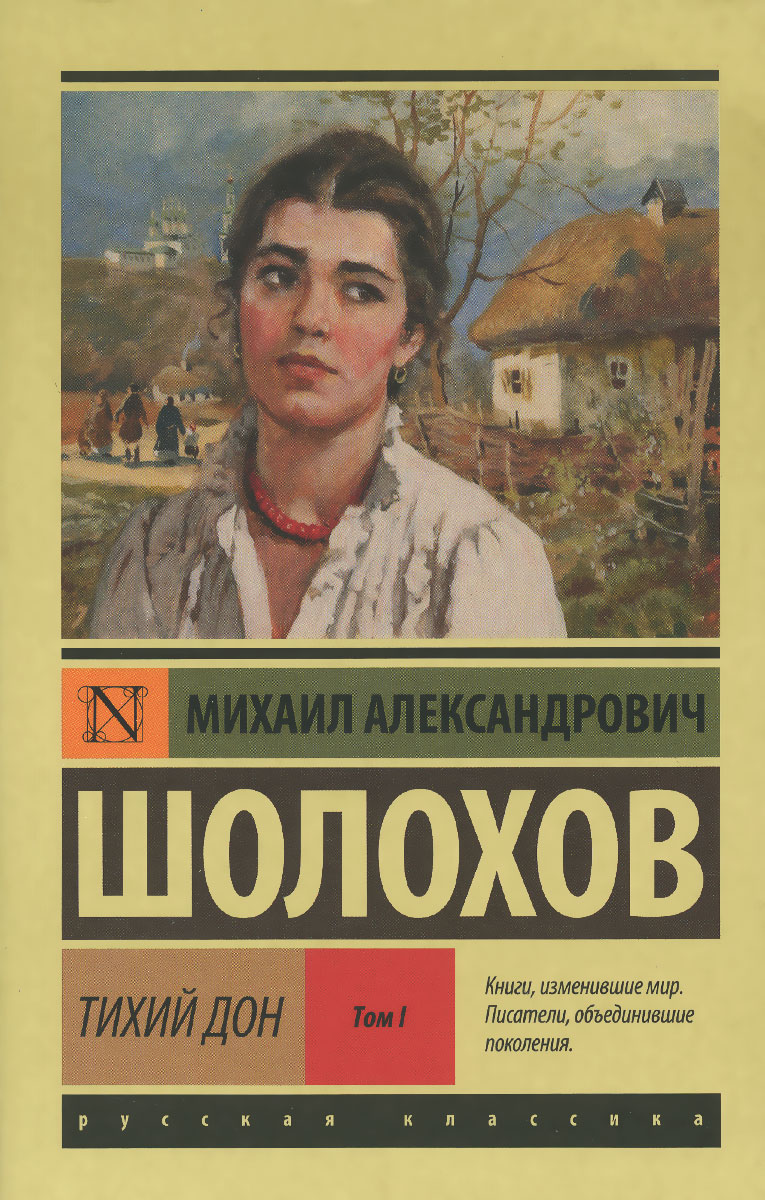 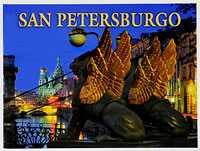 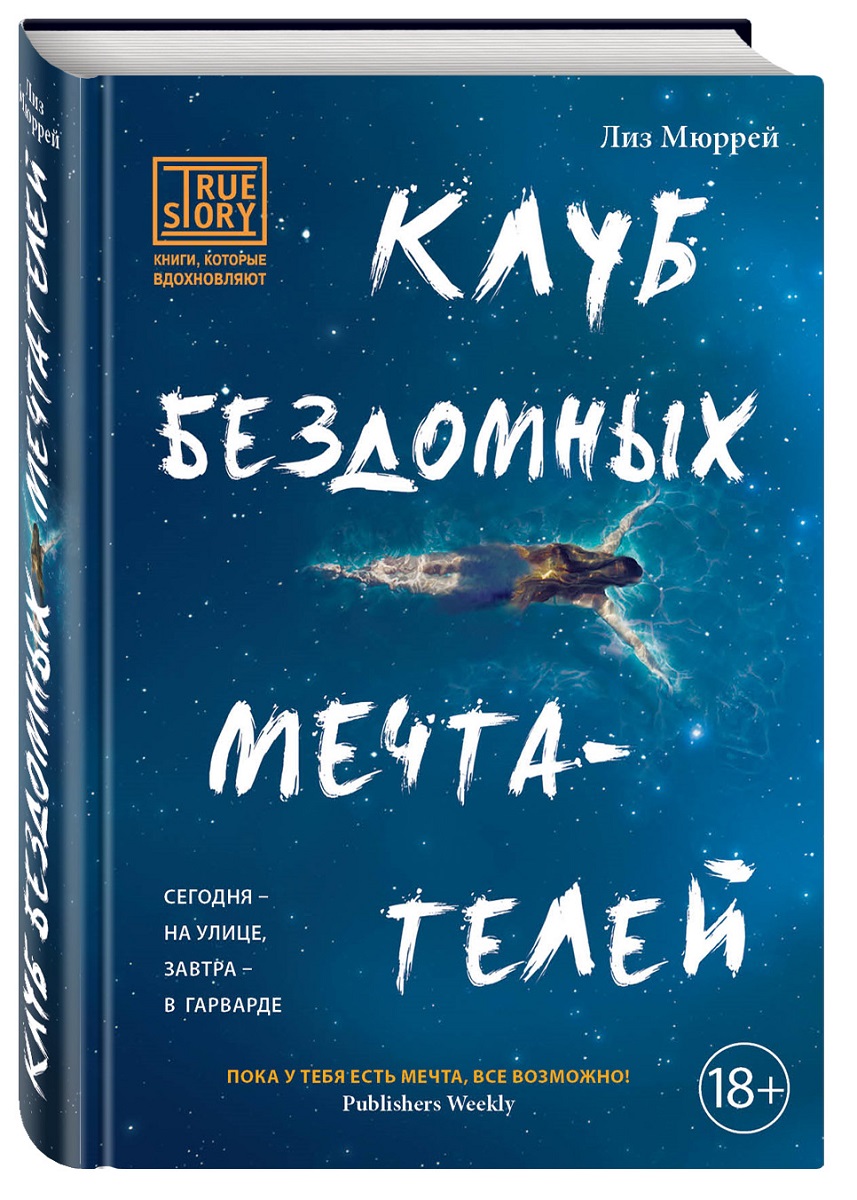