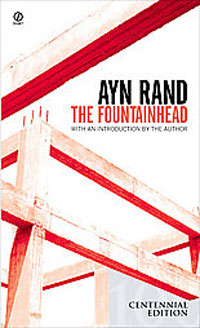 "The Fountainhead" has become an enduring piece of literature, more popular now than when published in 1943. On the surface, it is a story of one man, Howard Roark, and his struggles as an architect in the face of a successful rival, Peter Keating, and a newspaper columnist, Ellsworth Toohey. But the book addresses a number of universal themes: the strength of the individual, the tug between good and evil, the threat of fascism. The confrontation of those themes, along with the amazing.. описание на сайте интернет продавца 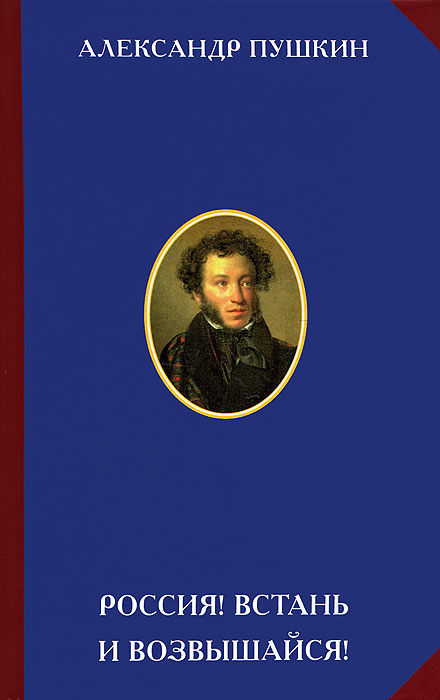 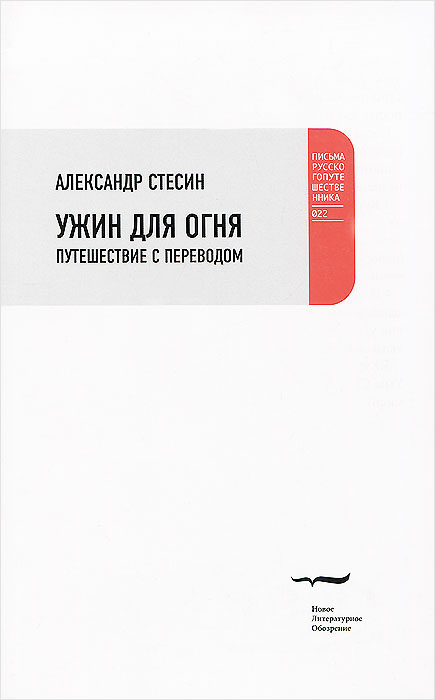 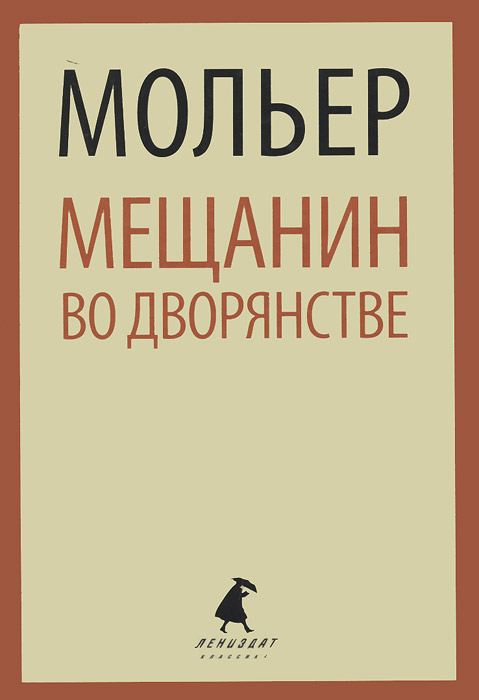 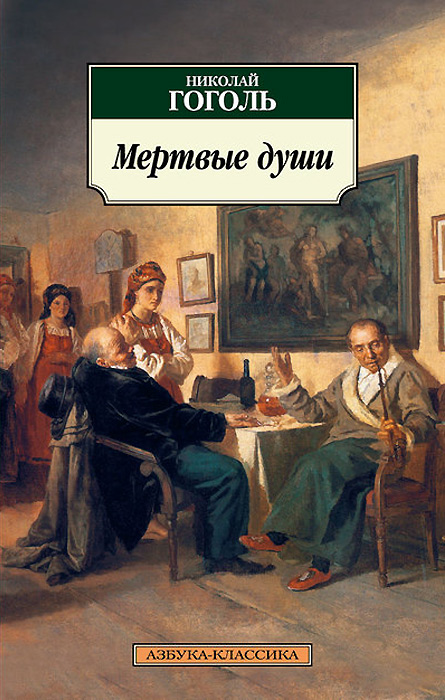 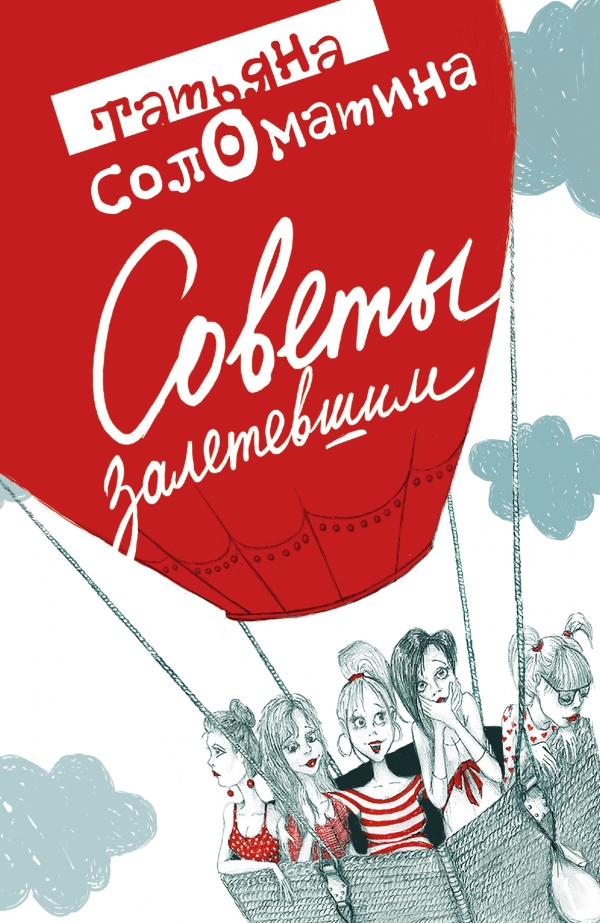 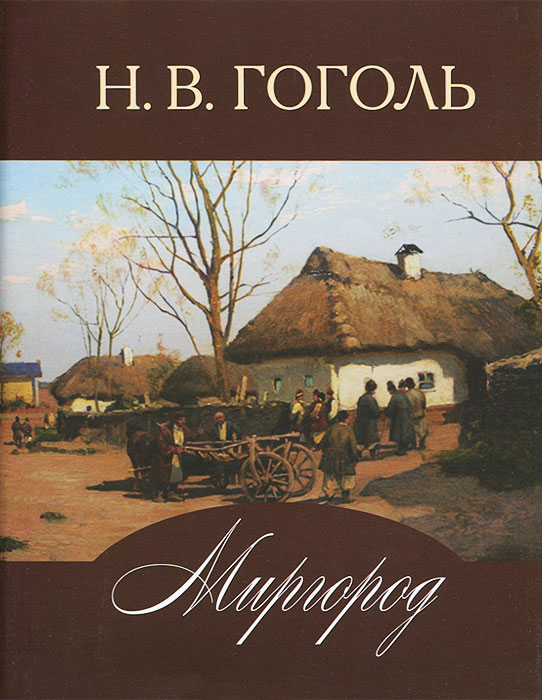