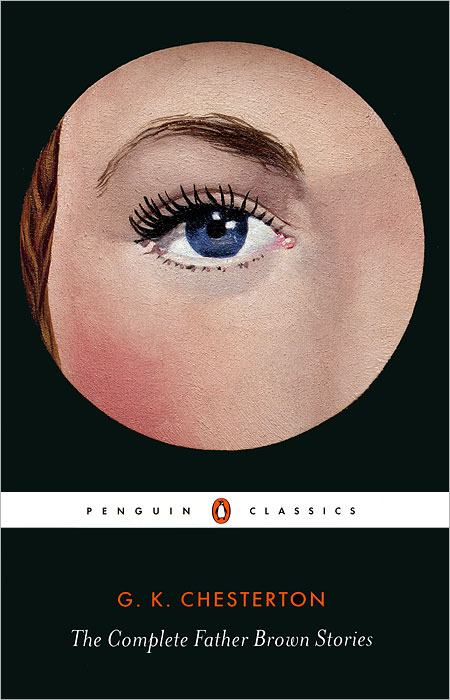 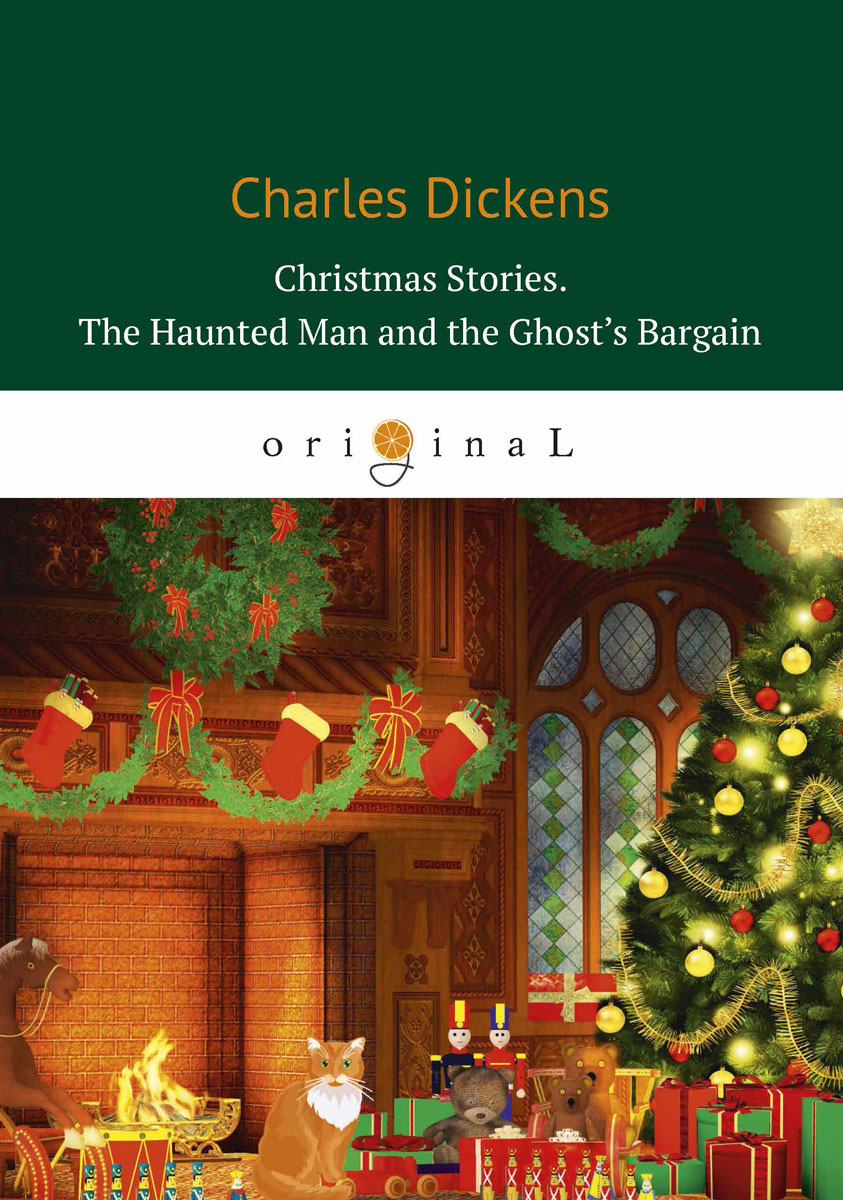 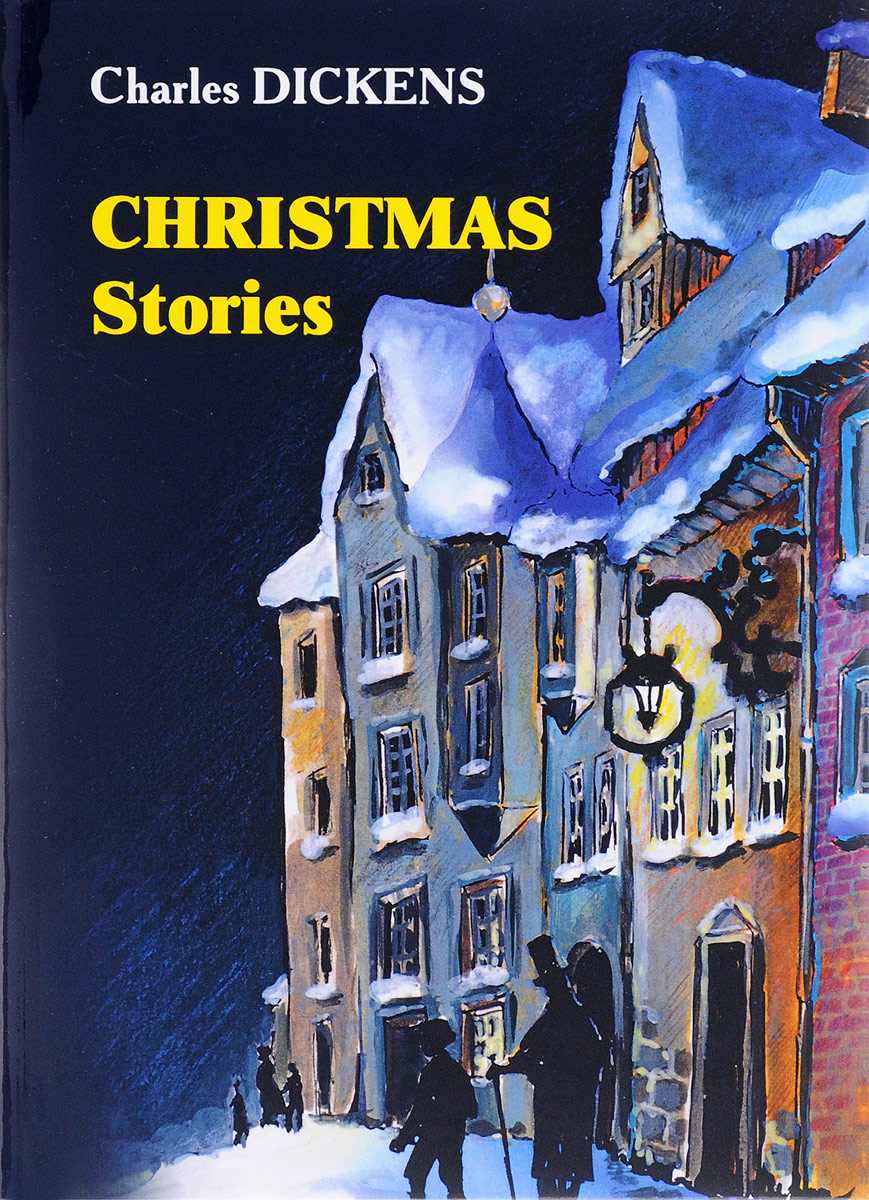 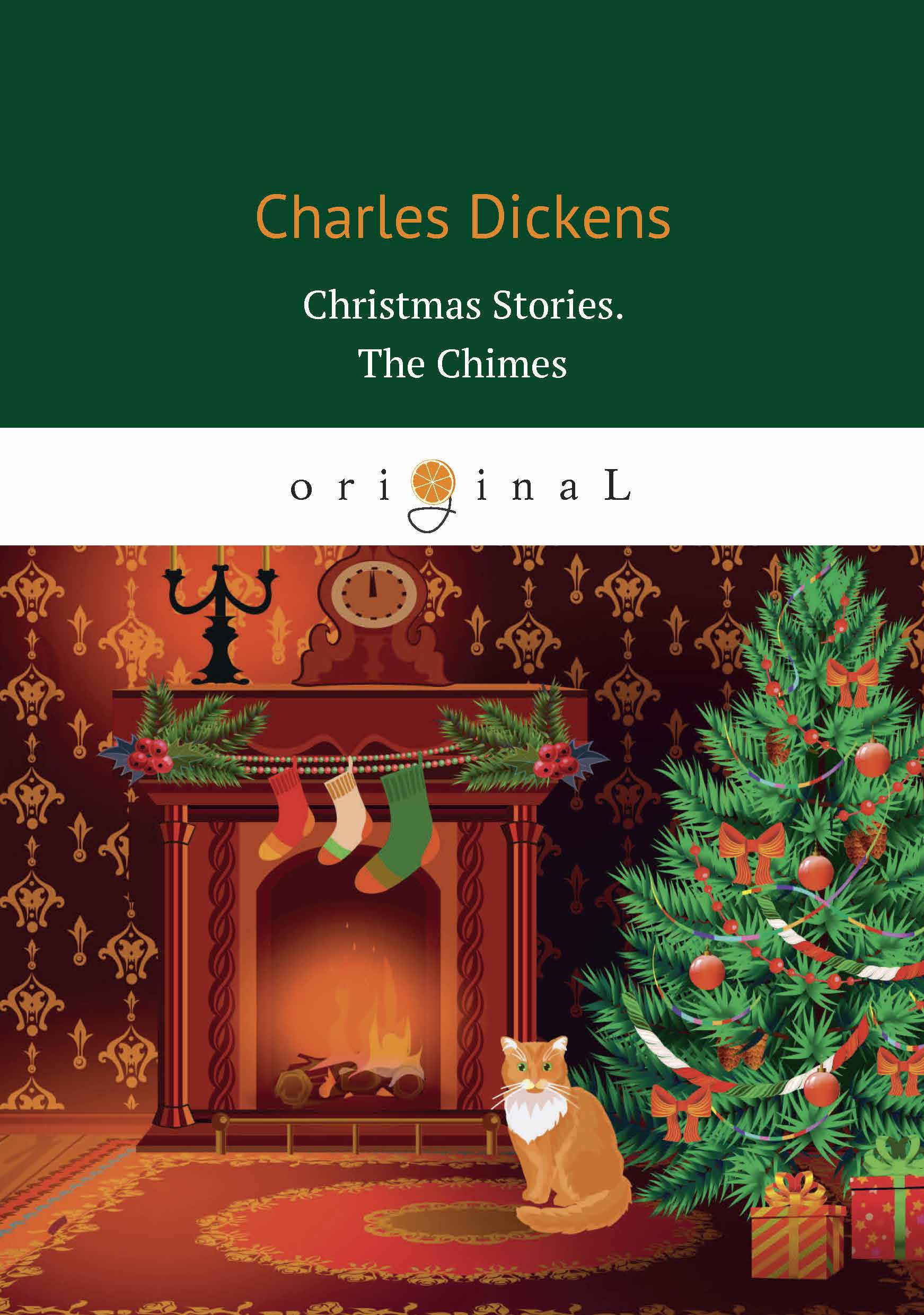 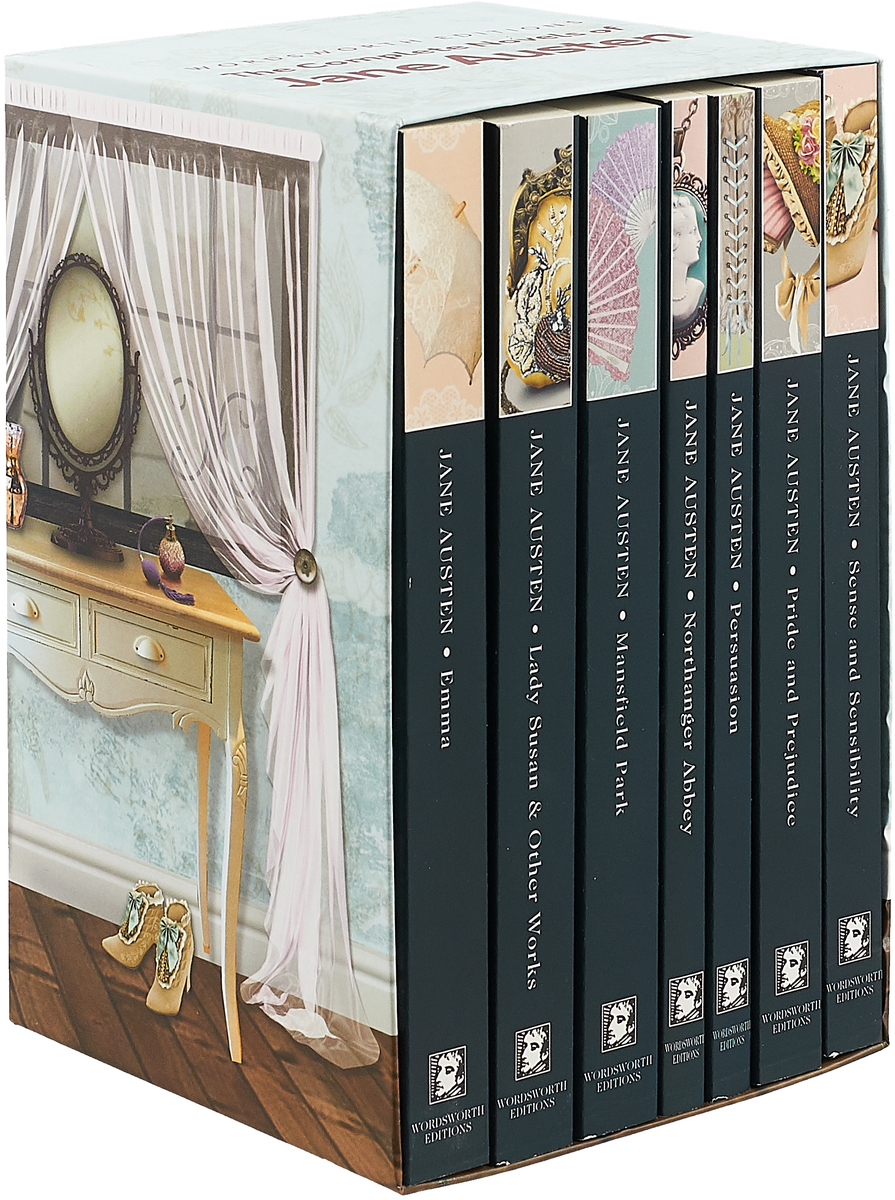 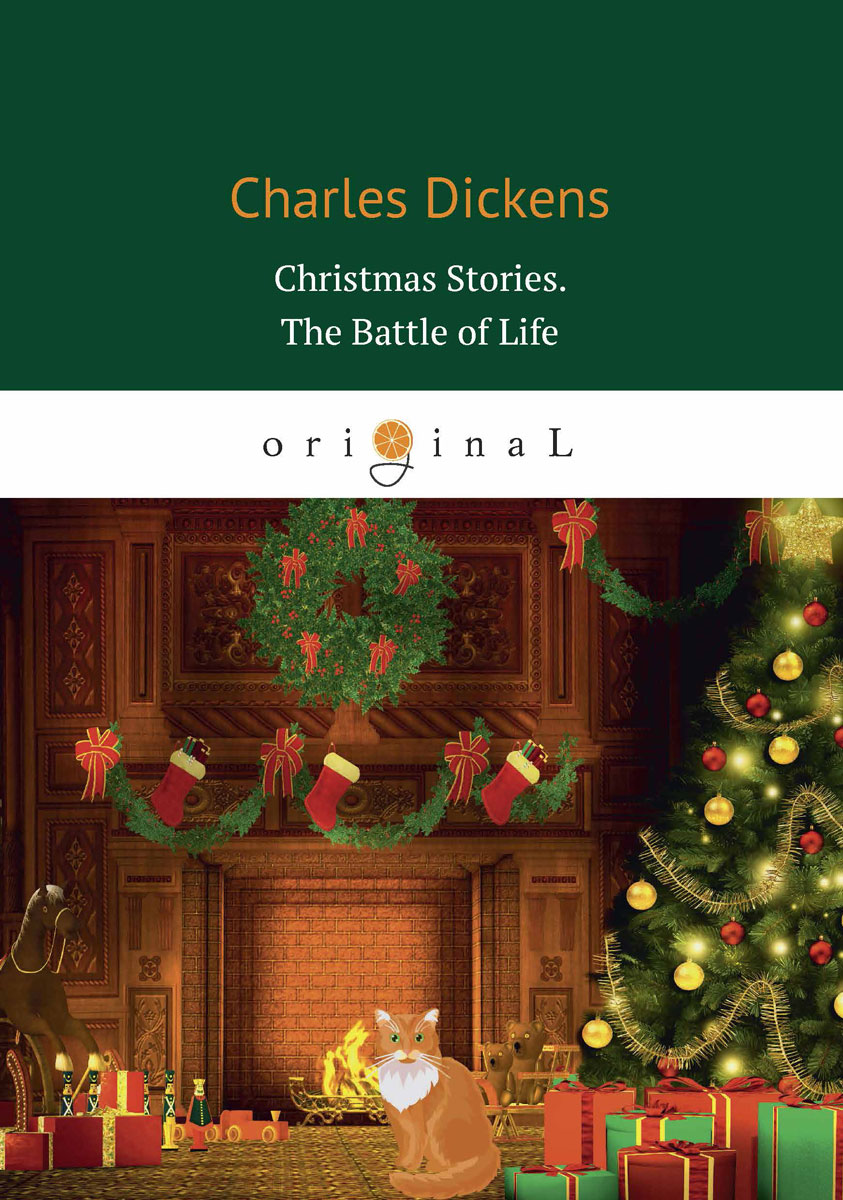 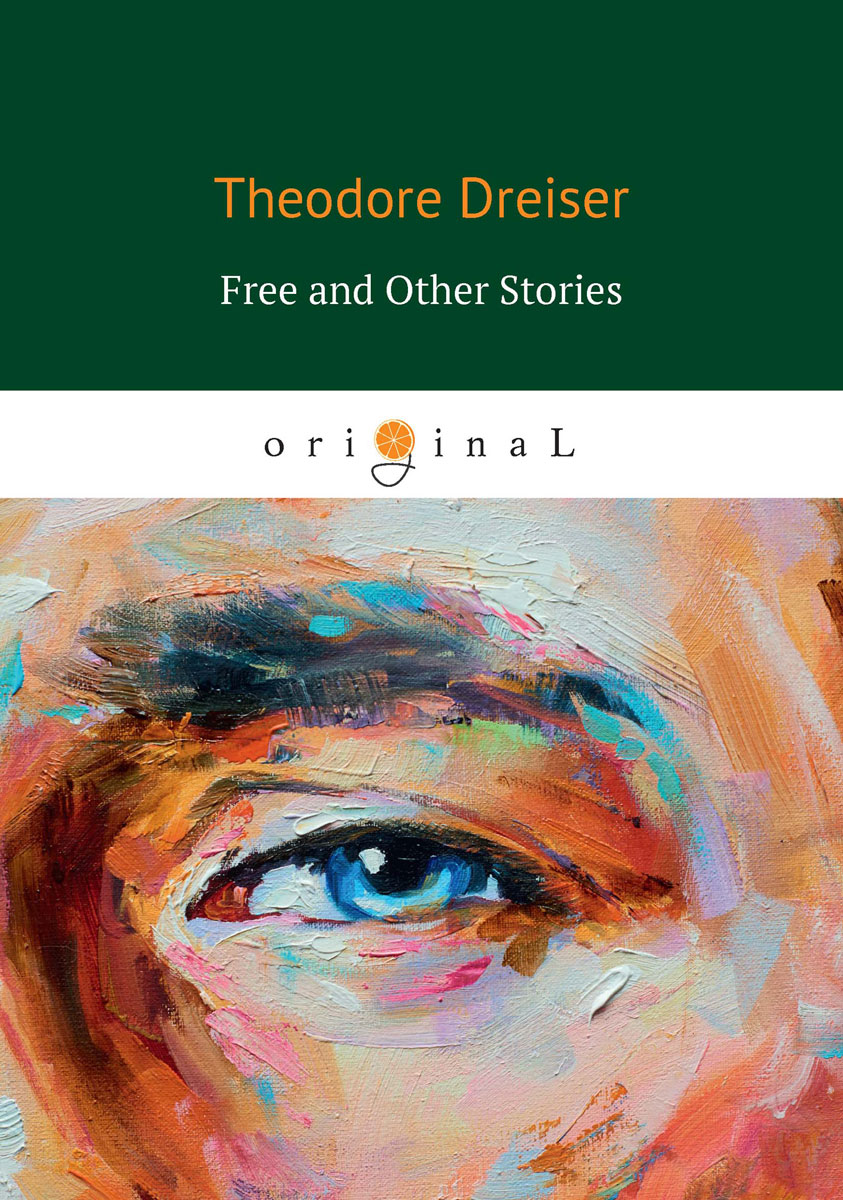 Shabby and lumbering, with a face like a Norfolk dumpling, Father Brown makes for an improbable super-sleuth. But his innocence is the secret of his success: refusing the scientific method of detection, he adopts instead an approach of simple sympathy, interpreting each crime as a work of art, and each criminal as a man no worse than himself. This complete edition brings together all of the "Father Brown" stories, including two not previously available in Penguin: "The Donnington Affair", in.. описание на сайте интернет продавца

The Haunted Man is the fifth and last of Dickens''s Christmas novellas. The tale centers on a Professor Redlaw and those close to him. Redlaw often broods over wrongs done him and..

The Chimes is Charles Dickens novella that concerns the disillusionment of Toby "Trotty" Veck, a poor working-class man. Trotty has lost his faith in Humanity and believes that..

Each boxset contains seven books, together creating a comprehensive collection of Austen’s best and much-loved works.Beautifully packaged in a ridged, matt-laminated slipcase with..

Theodore Dreiser was an American novelist and journalist of the naturalist school. His novels often featured main characters who succeeded at their objectives despite a lack of a..