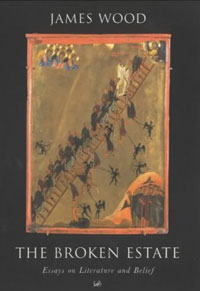 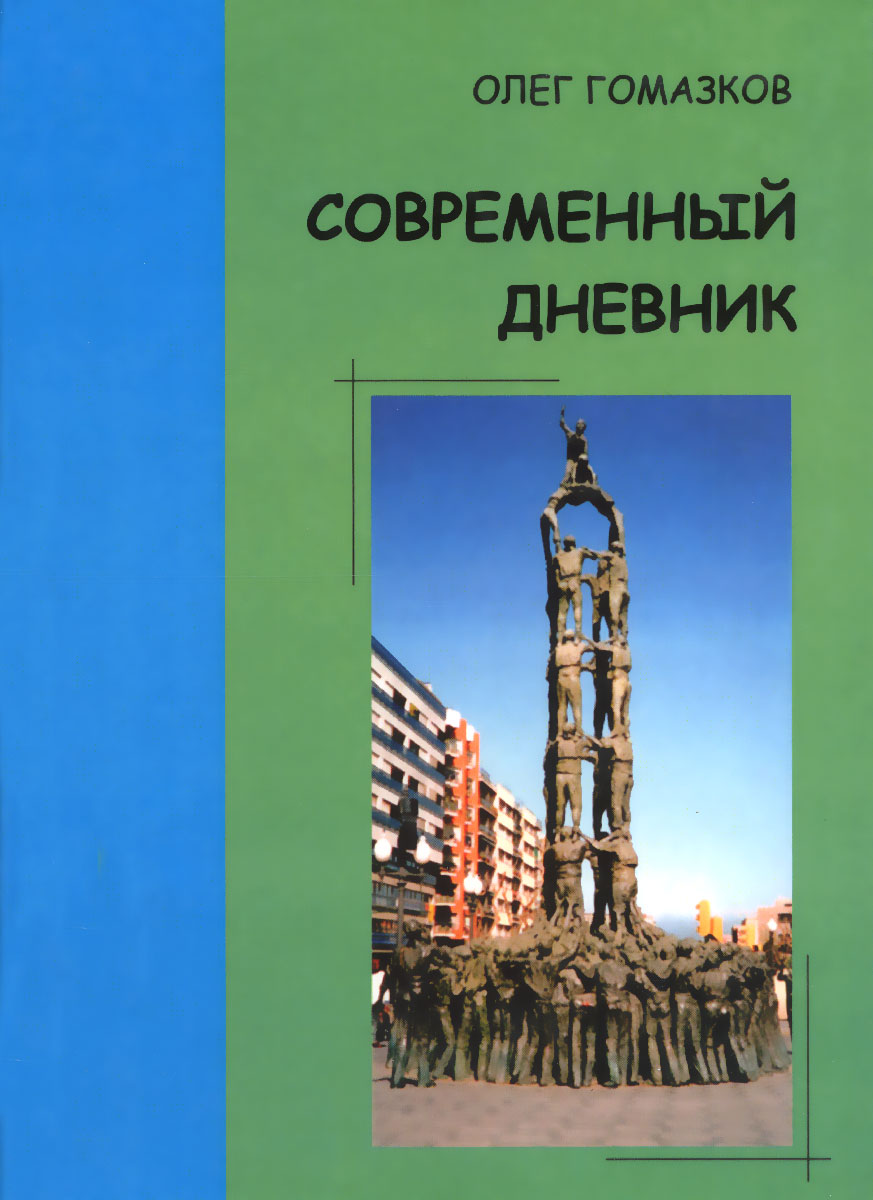 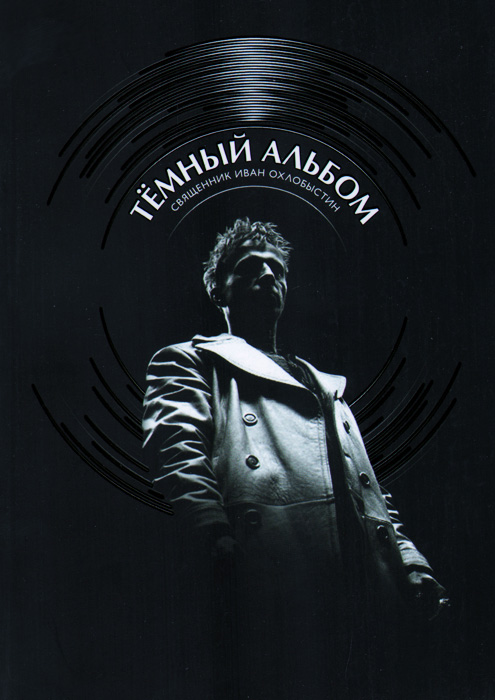 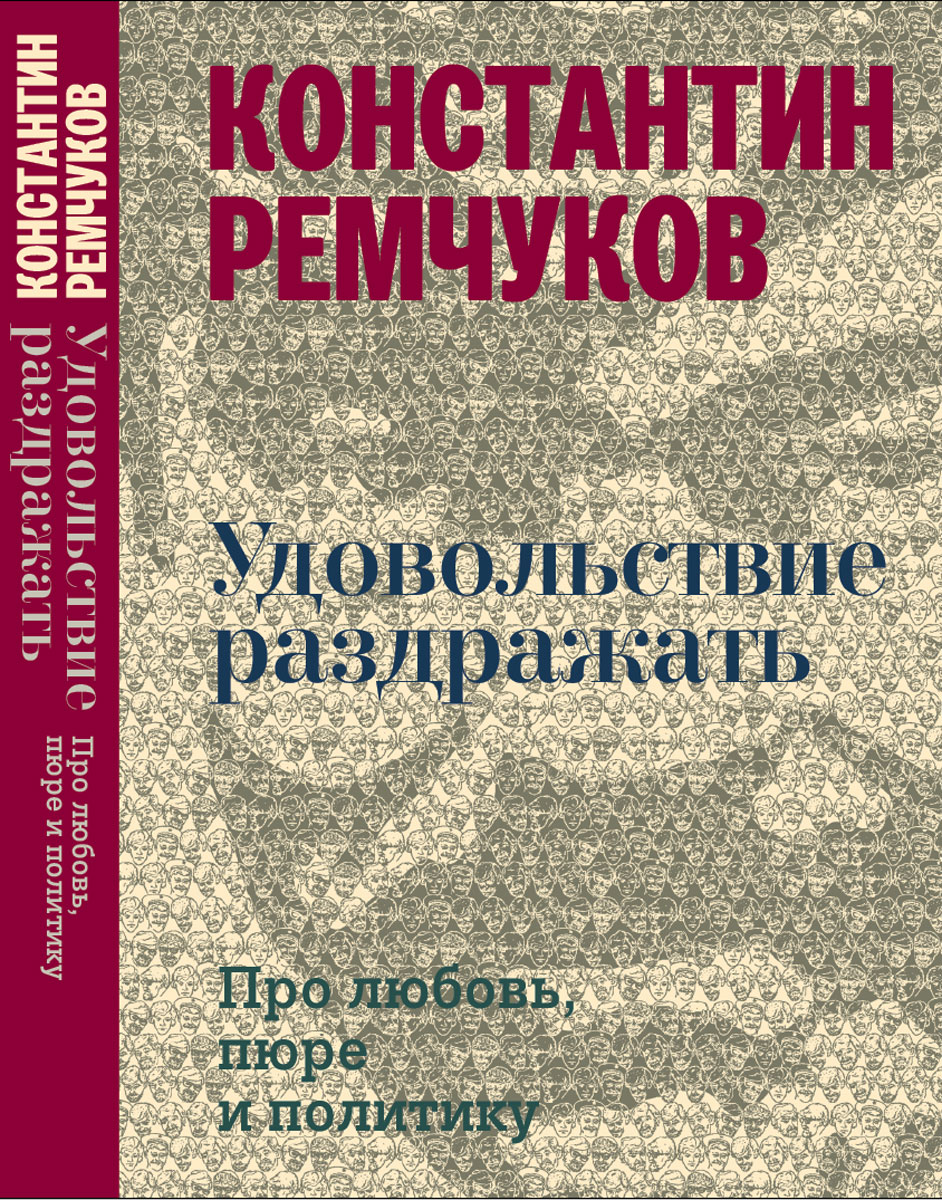 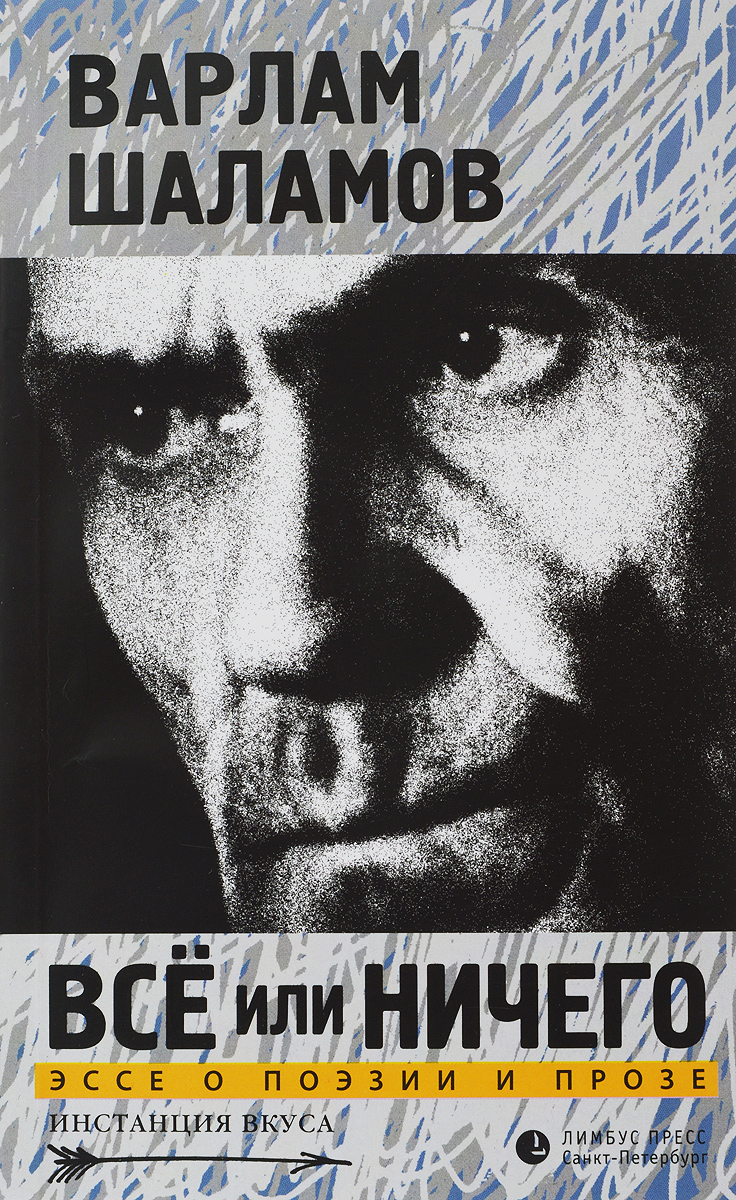 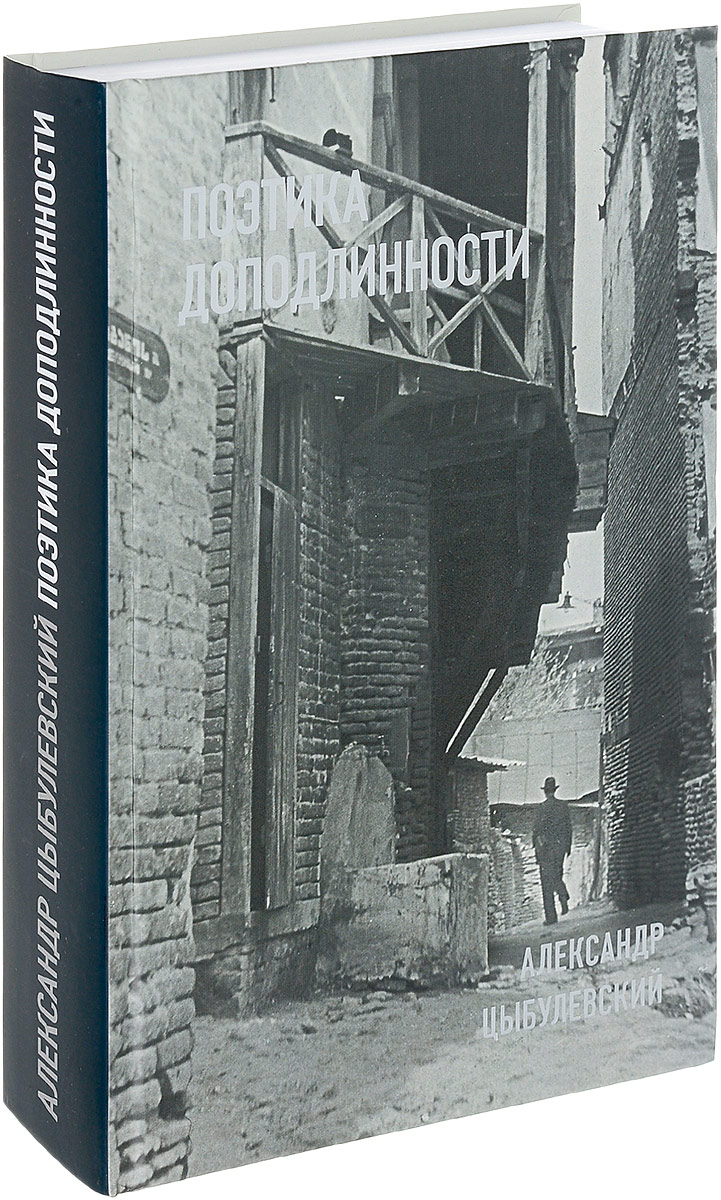 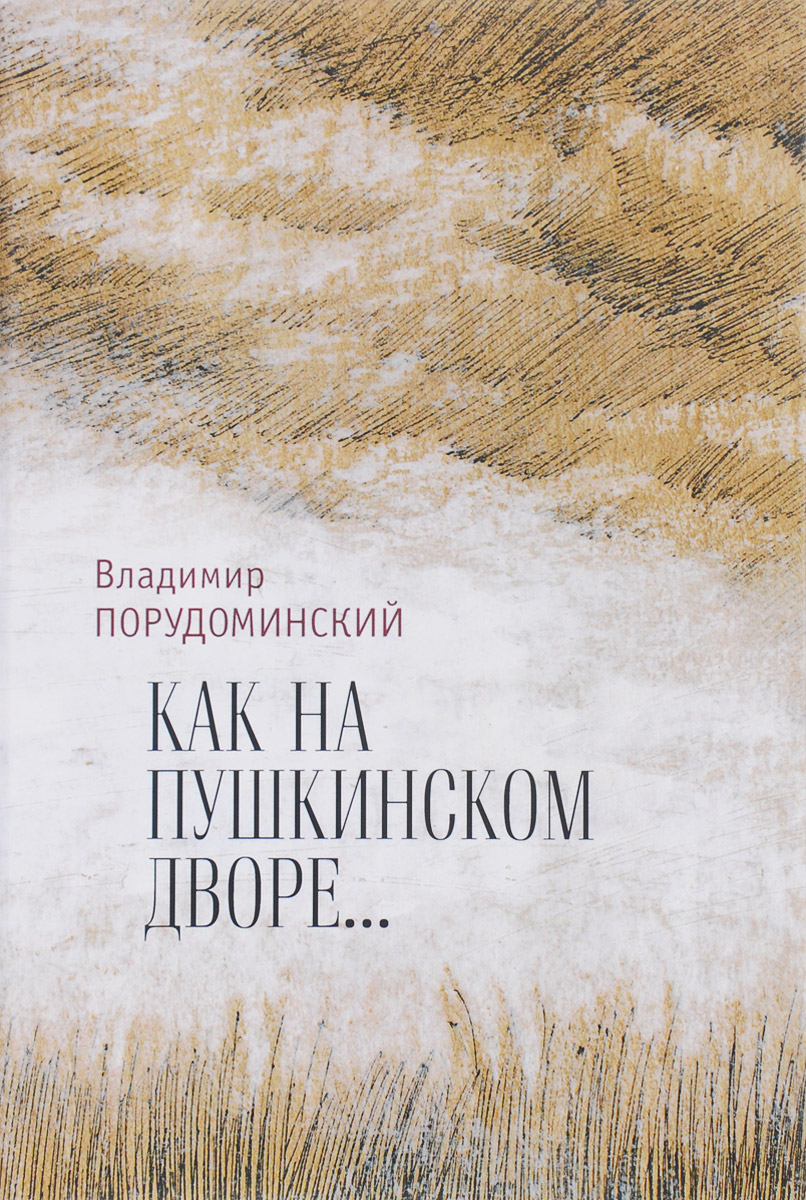 In a series of essays, the author examines the connection between literature and religious belief, in a wide group of writers. He re-appraises the writing of such figures as Thomas More, Jane Austen, Herman Melville, Anton Chekov, Thomas Mann, Nikolai Gogol, Gustave Flaubert and Virginia Woolf, reading them against the grain of received opinion, and relating them to questions of religious and philosophical belief. Writers such as Martin Amis, Thomas Pynchon and George Steiner are also discussed. описание на сайте интернет продавца