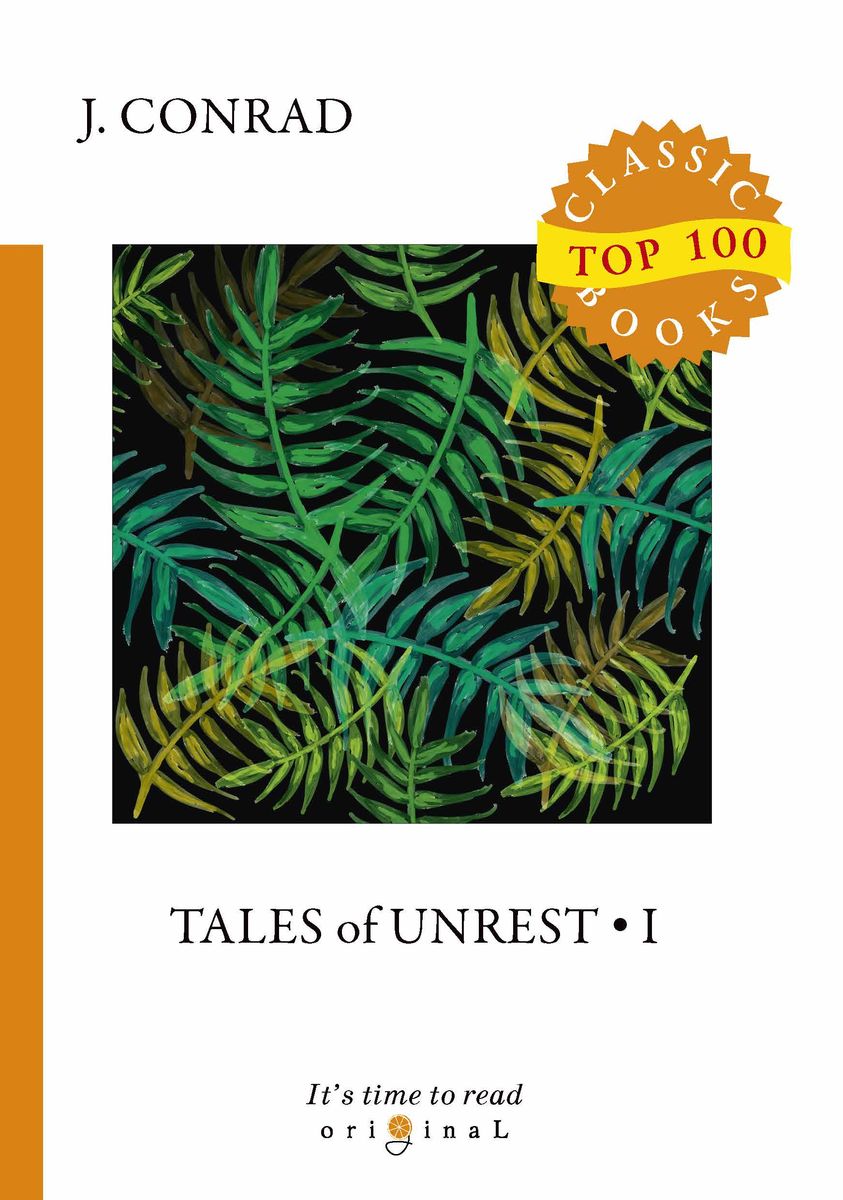 Joseph Conrad was a Polish-British writer regarded as one of the greatest novelists to write in the English language, Though he did not speak English fluently until his twenties, he was a master stylist, both lush and precise, who brought a non-English sensibility into English literature. Tales of Unrest I is the collection of short stories where a reader will find many of Conrad''s most frequently explored themes: isolation, distinctions between East and West, between colonial and native, a.. описание на сайте интернет продавца

Характеристики Tales of Unrest I 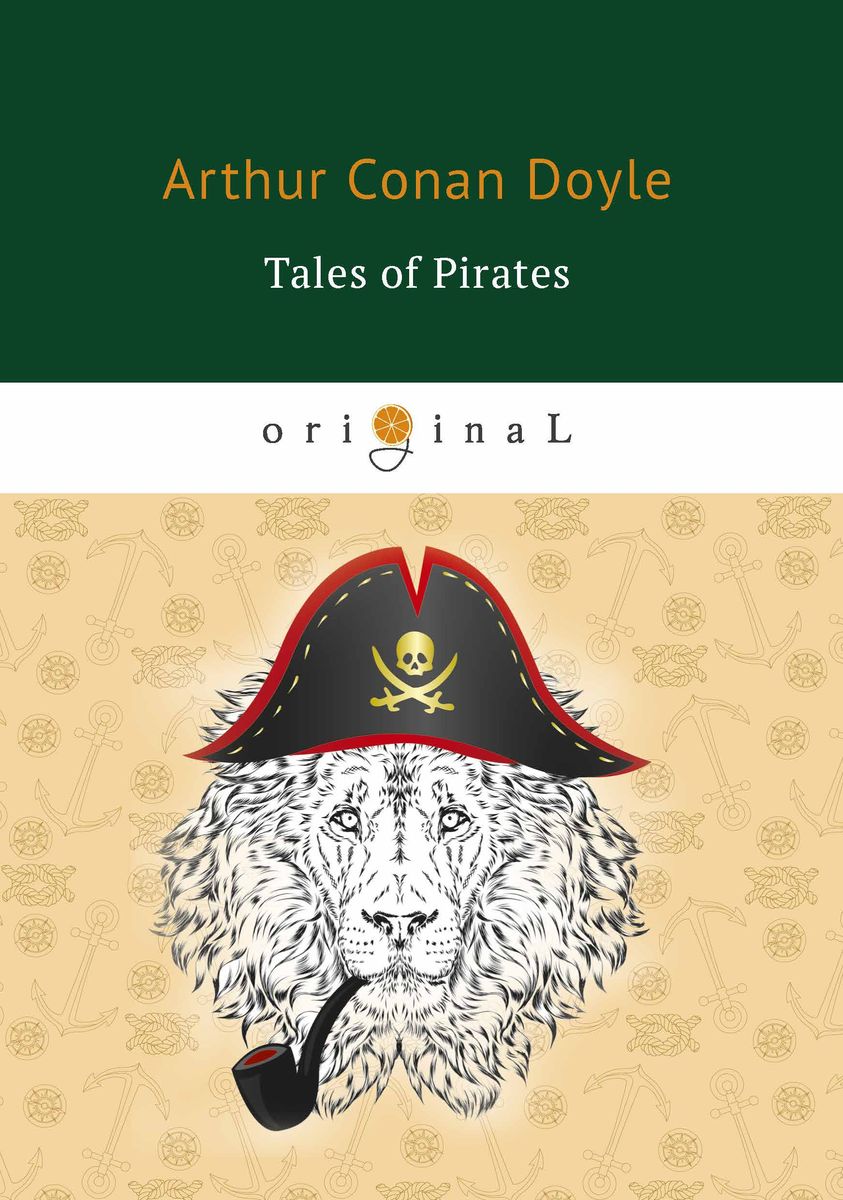 Arthur Conan Doyle was an English writer best known for his detective stories about Sherlock Holmes. "Tales of Pirates" is a volume collecting short stories about sea and pirate..

Tales of the Jazz Age IX 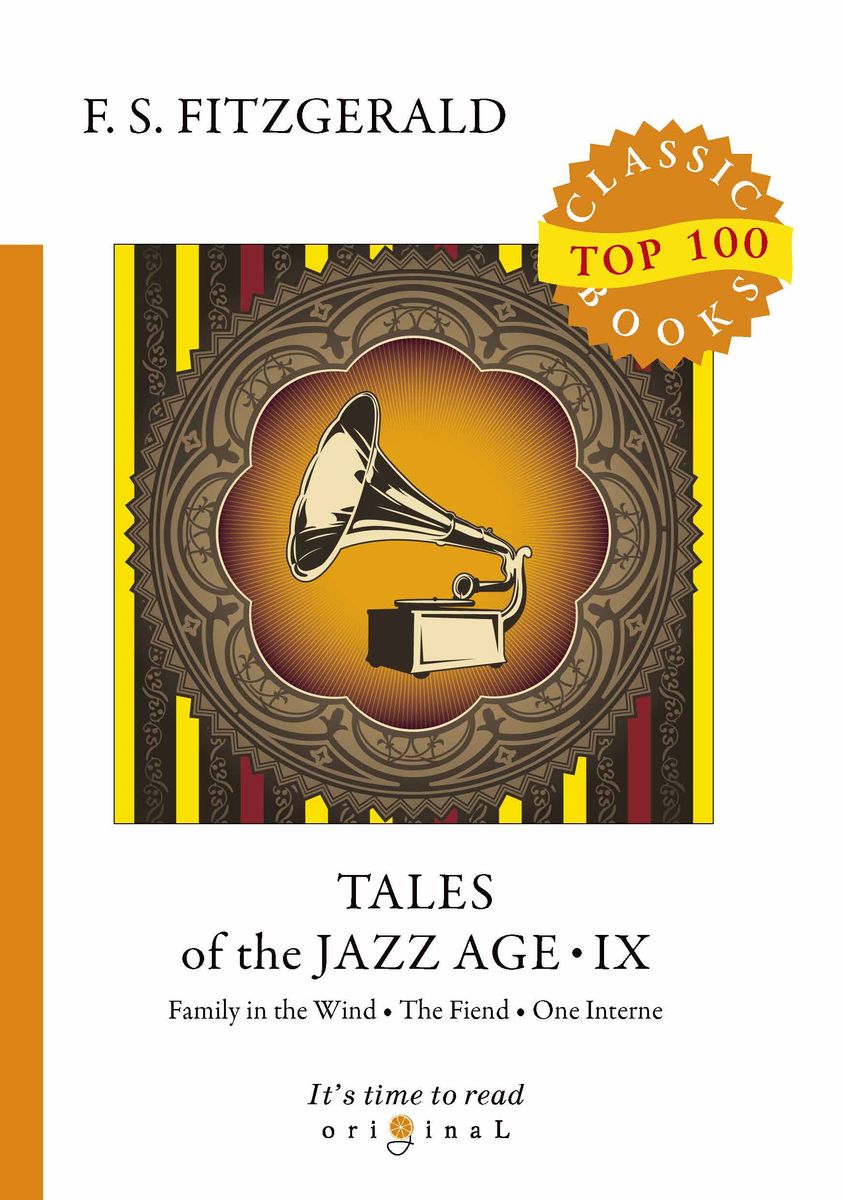 F. S. Fitzgerald was an American writer, whose works illustrate the Jazz Age. A collection of incredible short stories Tales of the Jazz Age IX brings to vivid life the dazzling..

Tales of the Jazz Age 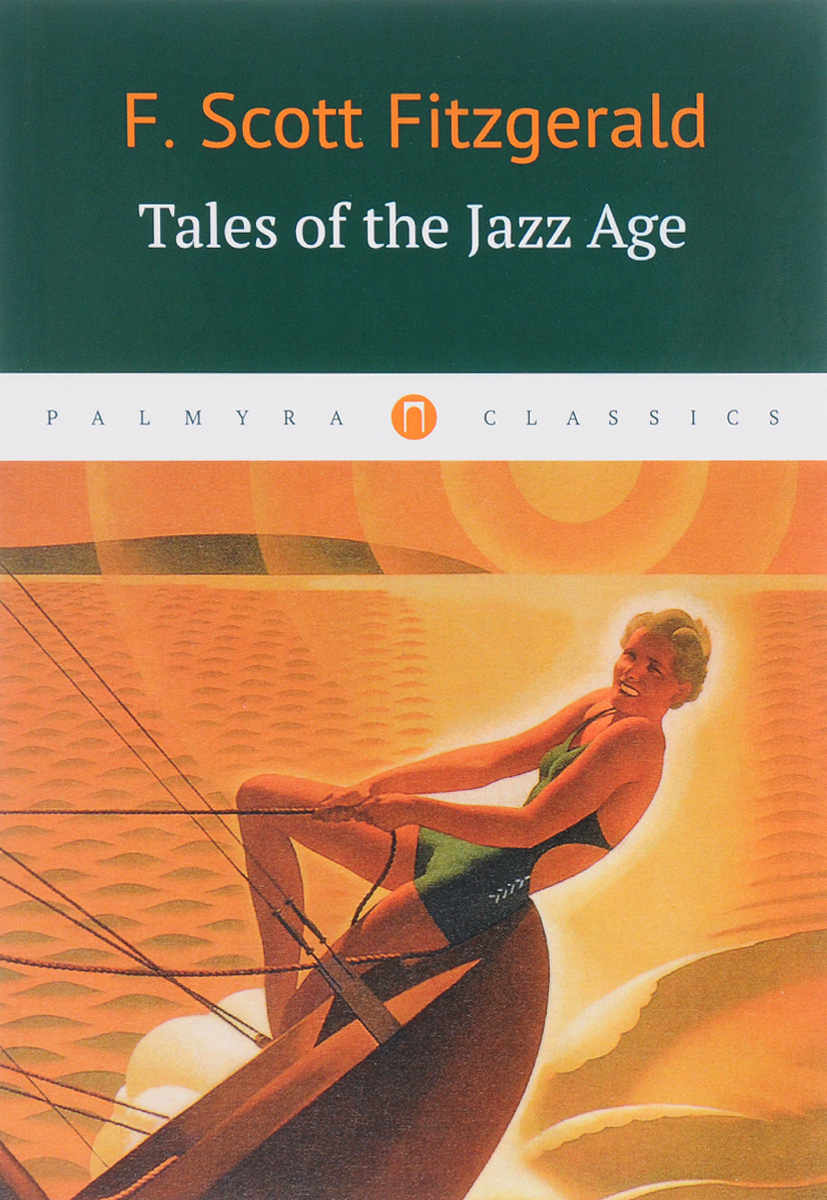 Tales of the Jazz Age (1922) is a collection of eleven short stories - all of them had been published earlier, independently. Divided into three separate parts, according to.. 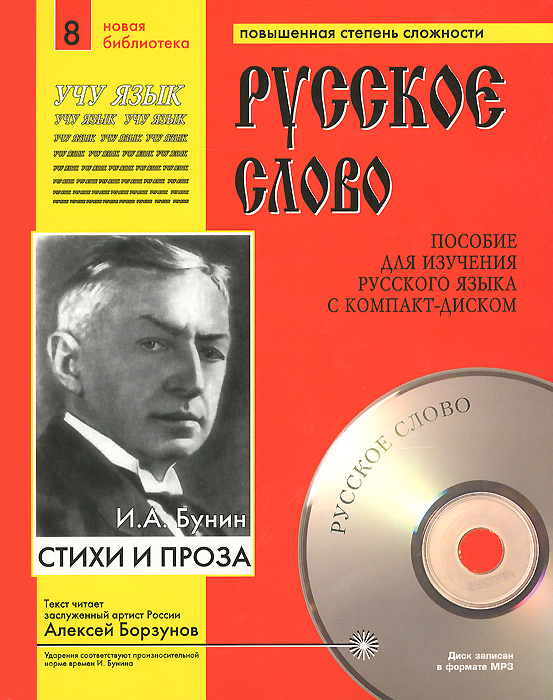 The Body Snatcher and Other Tales 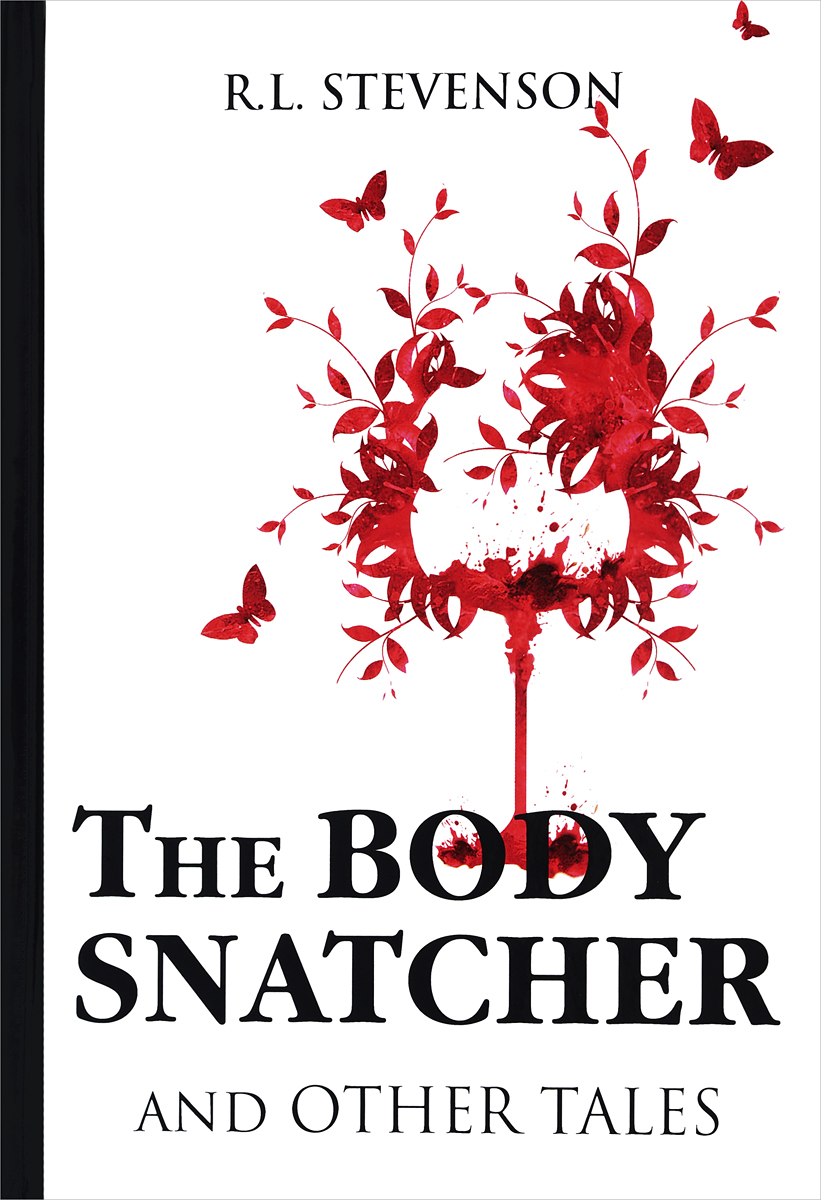 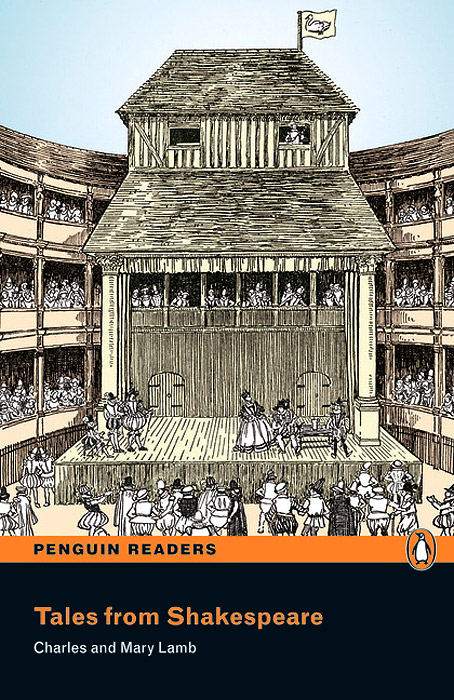