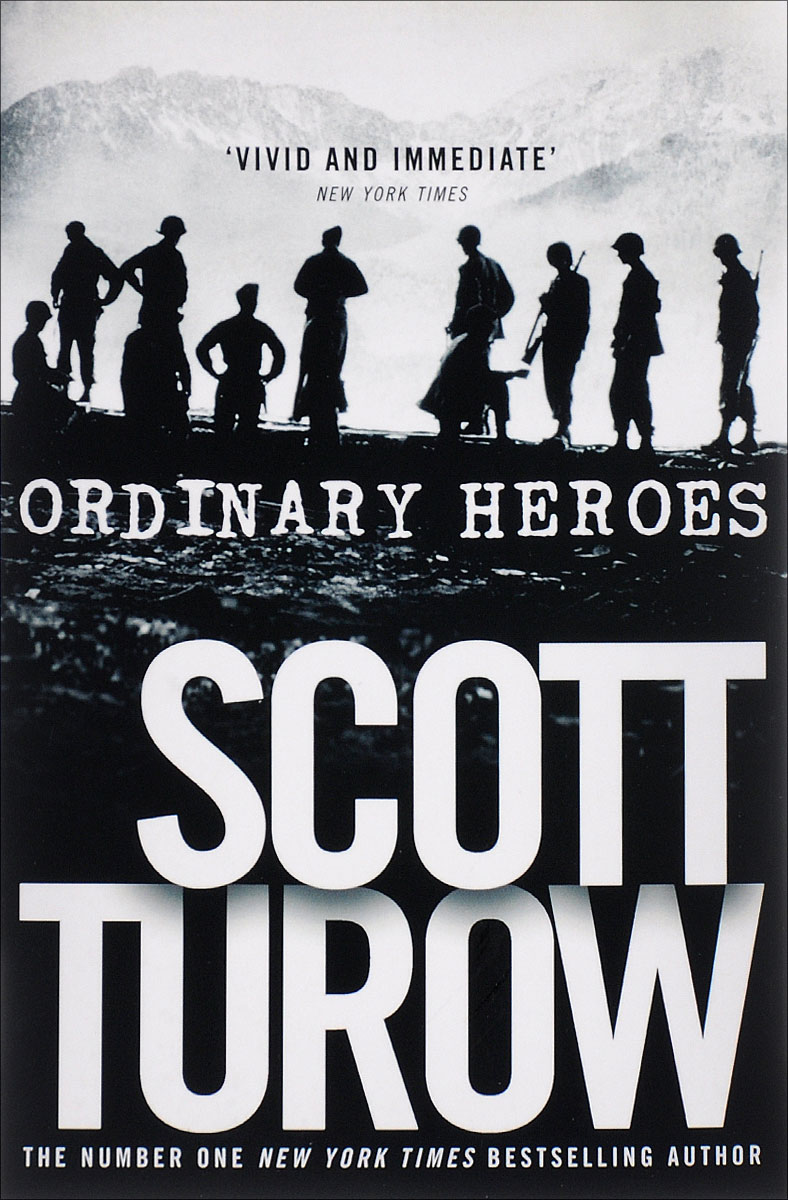 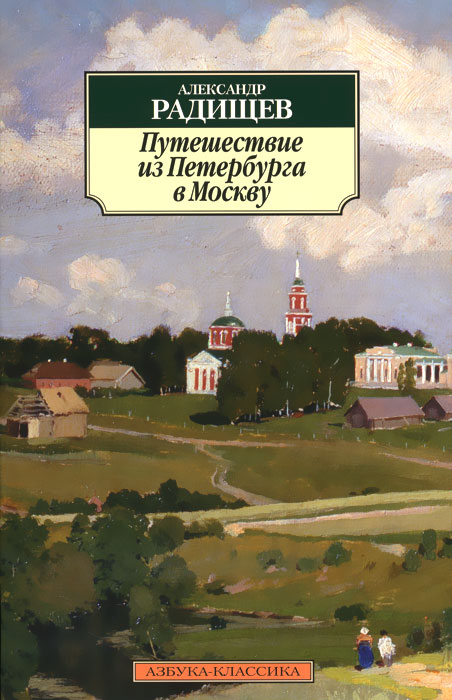 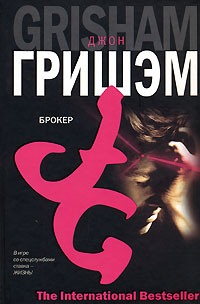 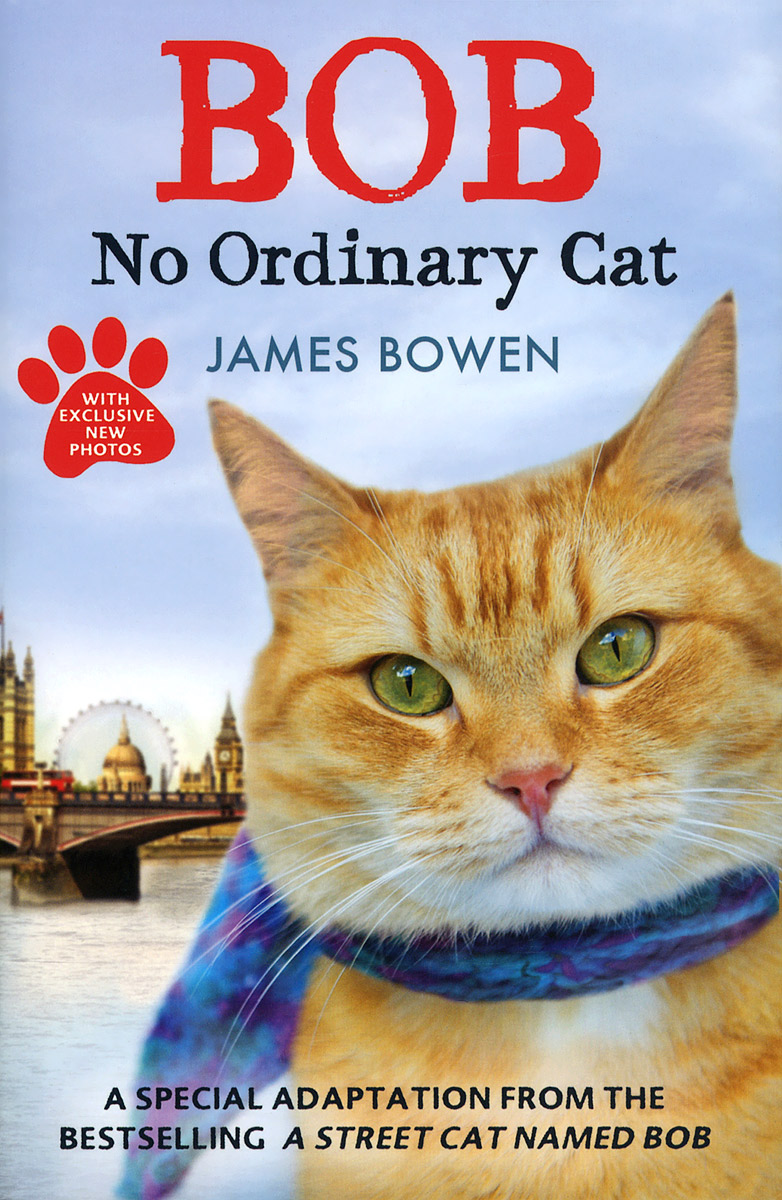 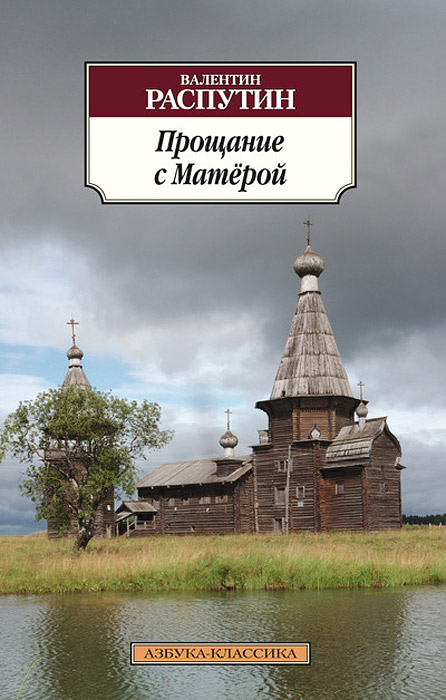 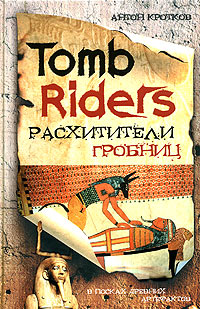 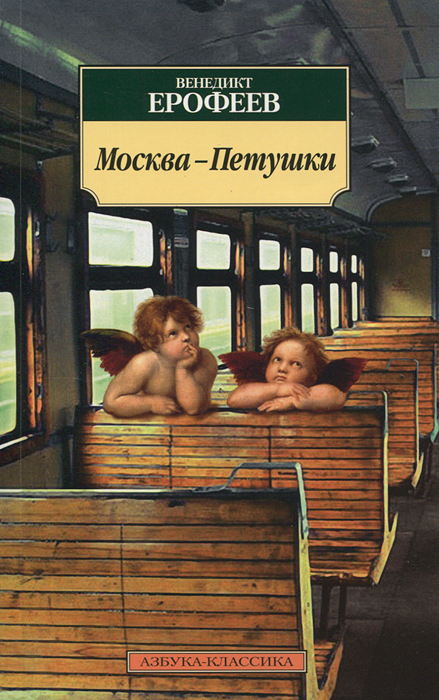 Stewart Dubinsky knew his father, David, had served in World War II, but had been told very little about his experiences. When he finds, after his father''s death, a packet of wartime letters to a former fiancee and learns of David''s court-martial, Stewart is driven to uncover the truth about this enigmatic, distant man he never knew.Using military archives, old letters, and David''s own notes, he discovers that David, a JAG lawyer, had pursued a maverick U.S. officer in Europe, fallen in.. описание на сайте интернет продавца

A special edition for children age 11 and above, featuring 8 pages of photographs. ''We are all given second chances every day of our lives, but we don''t usually take them. Then..