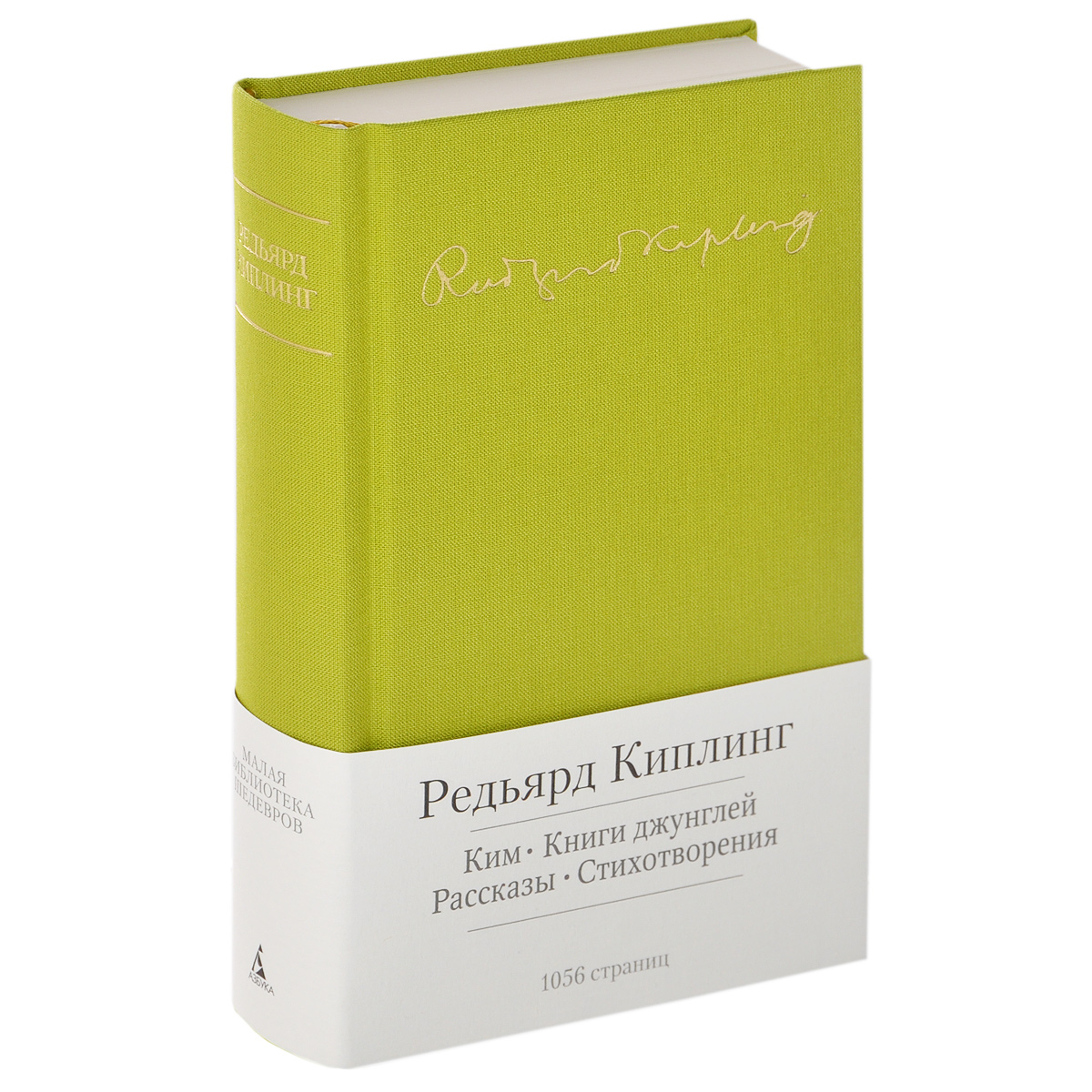 This is the "Penguin English Library Edition" of "Kim" by Rudyard Kipling. "He knew the wonderful walled city of Lahore from the Delhi Gate to the outer Fort Ditch; was hand in glove with men who led lives stranger than anything Haroun al Raschid dreamed of; and he lived in a life wild as that of the Arabian Nights..." Kipling''s epic rendition of the imperial experience in India is also his greatest long work. Two men - Kim, a boy growing into early manhood, and the lama, an old ascetic.. описание на сайте интернет продавца