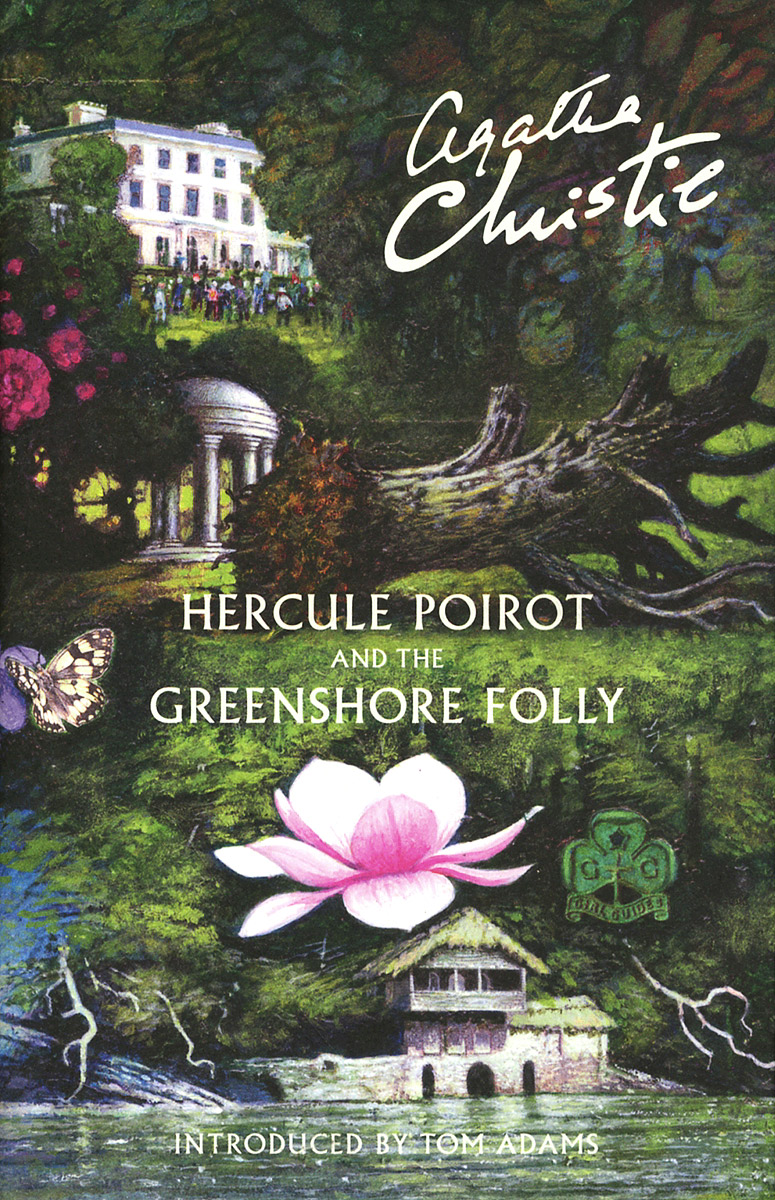 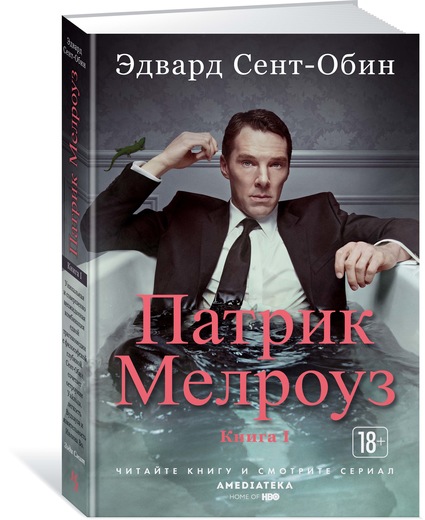 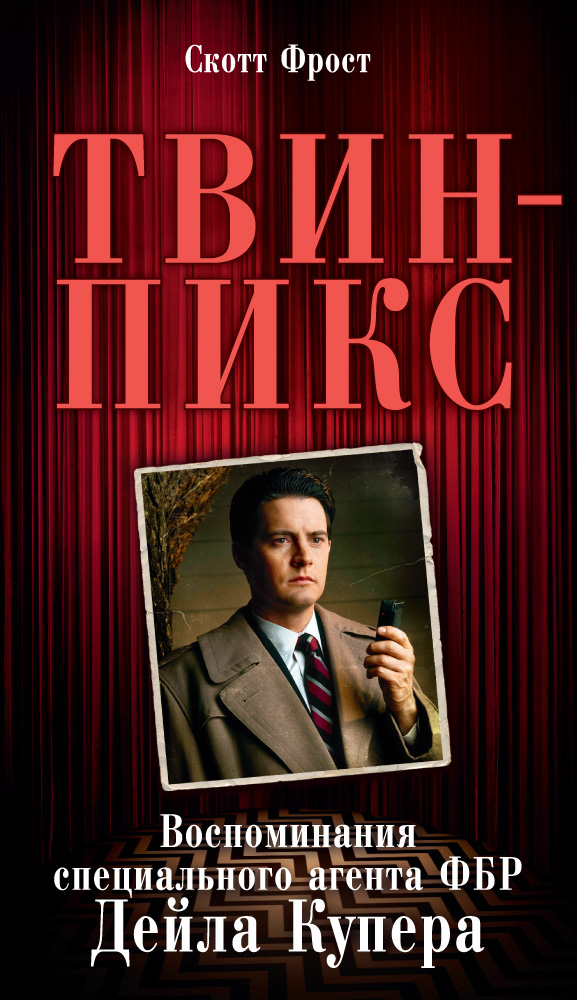 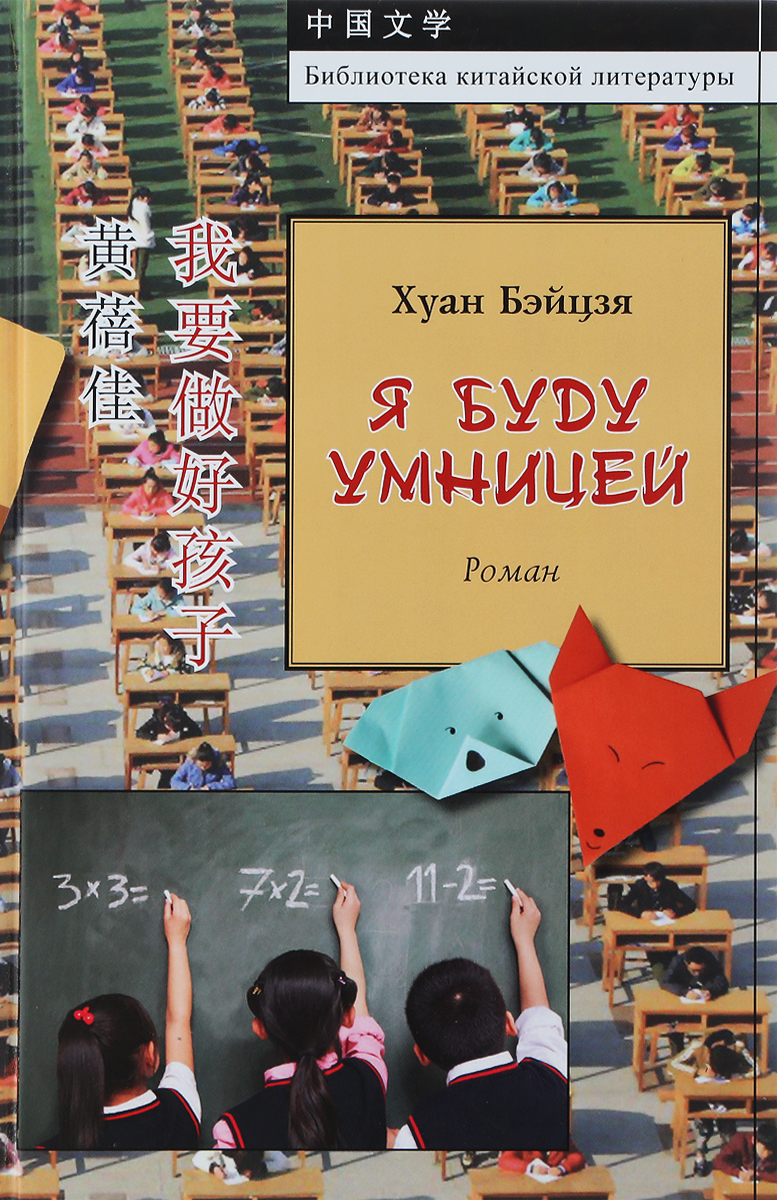 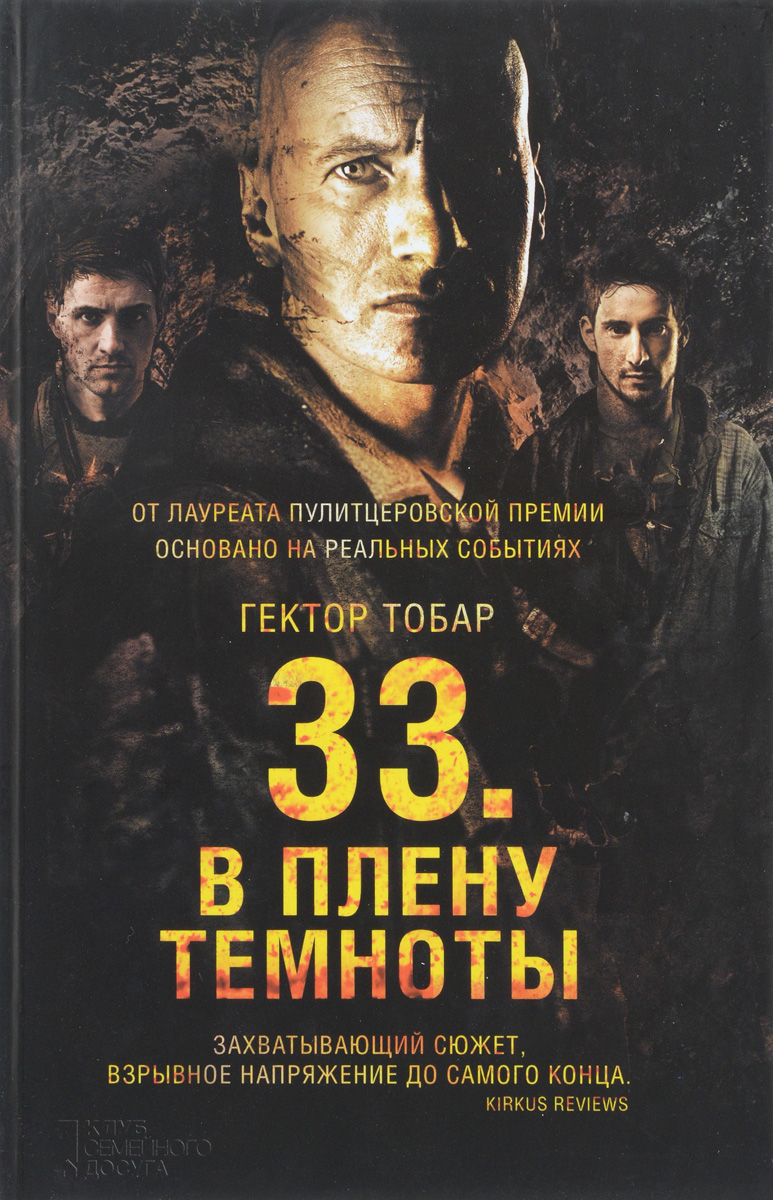 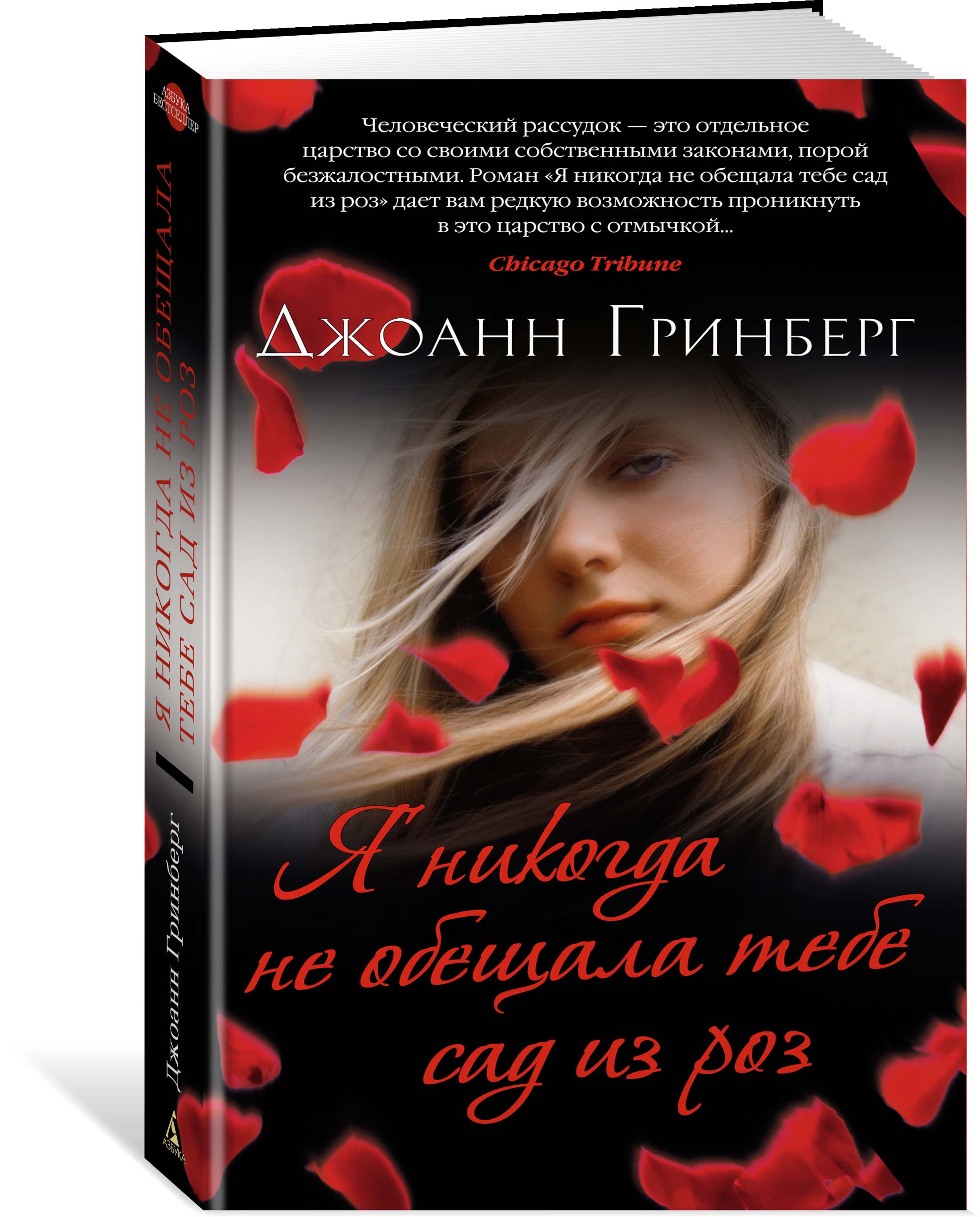 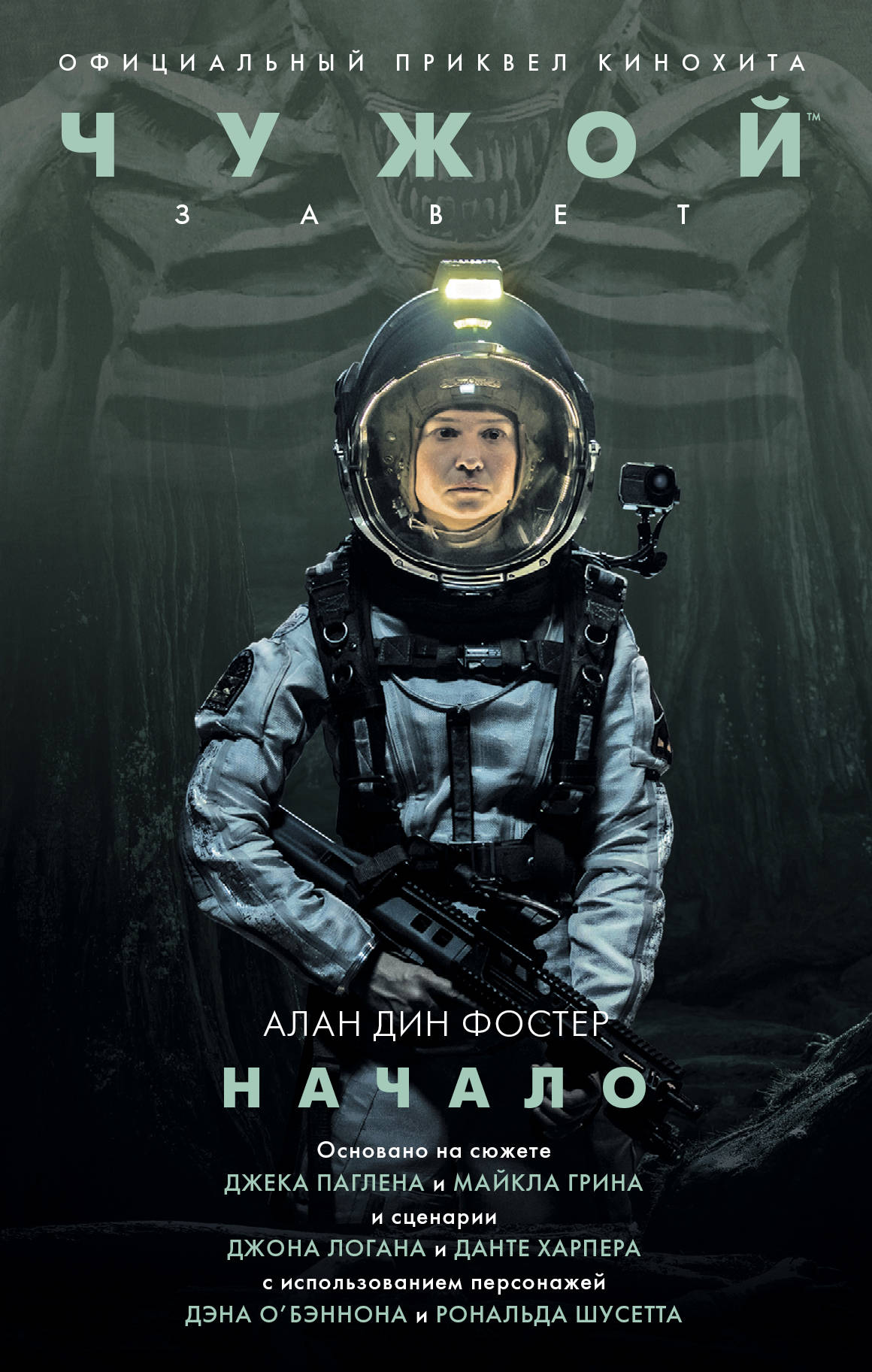 As a favour to an old friend, Hercule Poirot finds himself at a summer fete in Devon, taking part not in a Treasure Hunt, but a Murder Hunt, in this never-before-published novella version of Dead Man''s Folly. Now released for the first time in print in this illustrated collector''s edition. Sir George and Lady Stubbs, the hosts of a village fete, hit upon the novel idea of staging a mock murder mystery. In good faith, Ariadne Oliver, the well known crime writer, agrees to organise their.. описание на сайте интернет продавца